In the past two days, the party has lost three of its MLAs and it doesn't bode well for TMC as the assembly election for the state is scheduled for the next year. 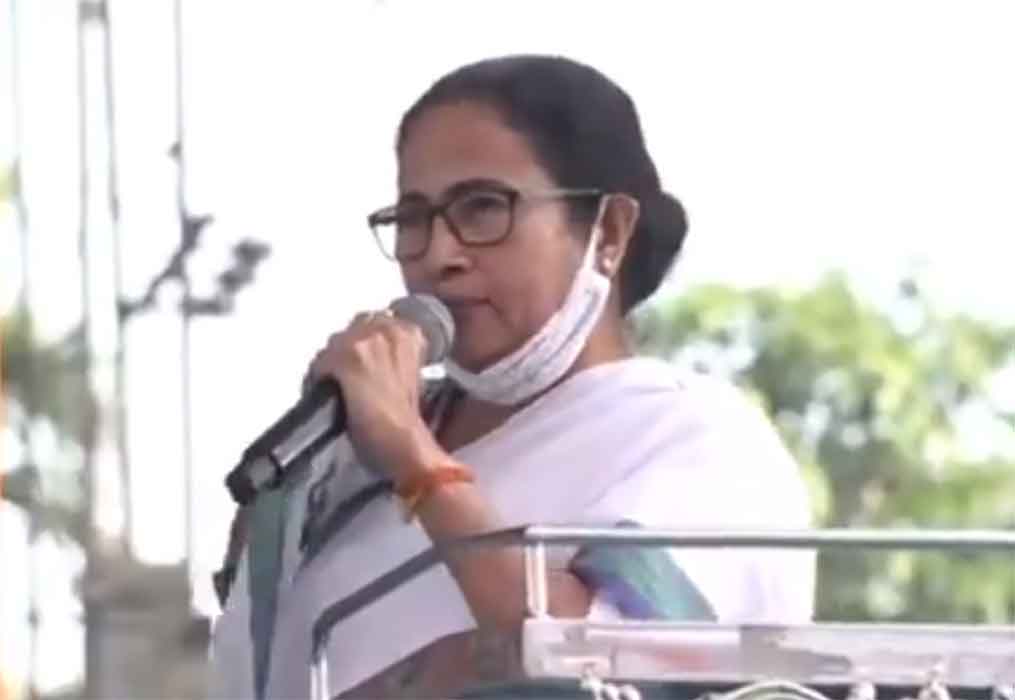 It looks like all is not well in West Bengal chief minister Mamata Banerjee's Trinamool Congress (TMC).

In the past two days, the party has lost three of its MLAs and it doesn't bode well for TMC as the assembly election for the state is scheduled for the next year.

On Friday, Silbhadra Datta, TMC MLA from the Barrackpore assembly constituency in North 24 Parganas, decide to resign from the party.

His resignation is a worry for the party as he is the third MLA who has left the party in the past two days.

Earlier, on Thursday, Jitendra Tiwari left the TMC. Before Tiwari, Suvendu Adhikari, former minister, and a heavyweight leader had resigned. All these leaders were in touch with BJP and it is expected that they may join it.

Reports suggest that many other party leaders are also in touch with the senior leaders of Bhartiya Janata Party and there might be a sort of exodus from TMC to BJP.

The BJP’s top leaders have been visiting the state as the party is trying its level best to increase its vote bank in the state.

“We will try our level best to ensure that the BJP will come to power in the state. The party is working very hard for this,” a BJP leader from West Bengal said.

He added, “Our National President JP Nadda Ji, In-charge of the state Kailash Vijayvargiya and youth wing head Tejaswi Surya have campaigned in the state in the past few weeks.”

TMC won the two previous elections and BJP’s effort is to snatch power from them this time.