Advocate Priyanka Tibrewal, the legal adviser of Babul Supriyo, has been selected as the candidate to challenge CM Mamata Banerjee for the high-profile Bhabanipur seat. 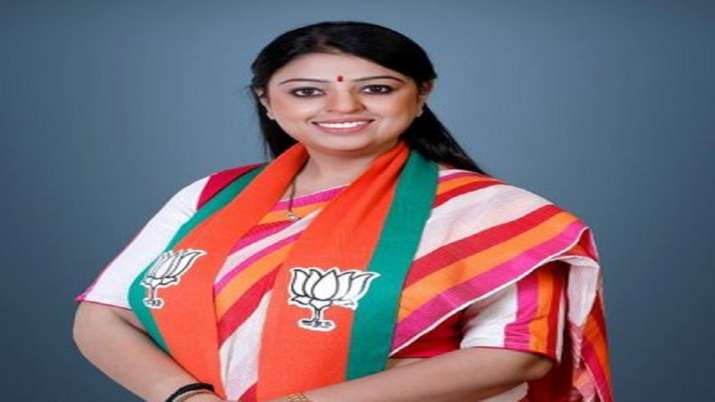 The BJP seems to have zeroed in on one name to field against Chief Minister Mamata Banerjee from the Bhabanipur seat in the approaching assembly poll and the name is expected to be announced on Thursday, according to reports in a section of media.

She was earlier contested the Kolkata Municipal Council elections as a candidate of BJP in 2015 but she lost to Trinamool Congress’s Swapan Sammadar.