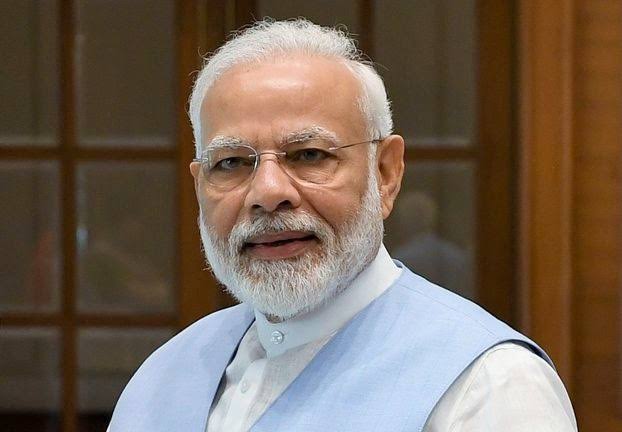 The meeting of national office-bearers will begin on January 16 at the party headquarters, which may be presided over by BJP national president JP Nadda. All the national office bearers including BJP General Secretary, State President and Co-President, State General Secretary, National Vice President, National Secretary and National Spokesperson will participate in this meeting. The biggest attraction of the meeting will be the concluding speech of Prime Minister Narendra Modi, in which PM Modi will give mantra to his party colleagues to take the organization forward and for electoral success.

During this two-day event, the party will focus on the organizational issues and agenda going forward in the coming days and months, including the programs and plans that the party wants to take forward. The main attraction of the meeting will be the party's discussion on the upcoming assembly elections. According to sources, some states may be asked to address the executive on how they are preparing for the upcoming elections. It is known that assembly elections are to be held in Tripura, Nagaland, Meghalaya, Karnataka, Mizoram, Chhattisgarh, Rajasthan, Madhya Pradesh and Telangana this year.