There has been a stir in the entire state due to the murder of BJP leader (Praveen Nettaru) with deadly weapons. 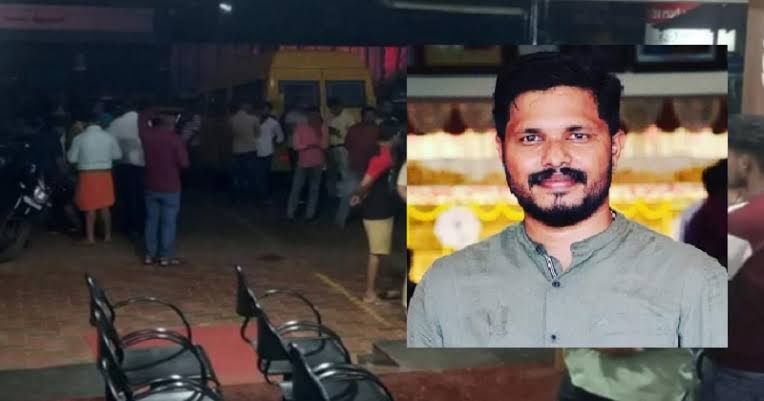 Karnataka Chief Minister Basavaraj Bommai has expressed deep condolences to the family members of the BJP leader and assured them that justice will be done in the matter soon. Bommai tweeted that the brutal murder of our party worker Praveen Nettaru from Dakshina Kannada district is condemnable. Those involved in such heinous crime will be arrested soon and punished under the law. May Praveen's soul rest in peace, may God give strength to his family to bear this pain.