BJP will get state president before Uttar Pradesh working committee meeting, name will be announced today

The name of the Uttar Pradesh BJP President will be decided before the BJP State Working Committee meeting to be held in Lucknow on Sunday. 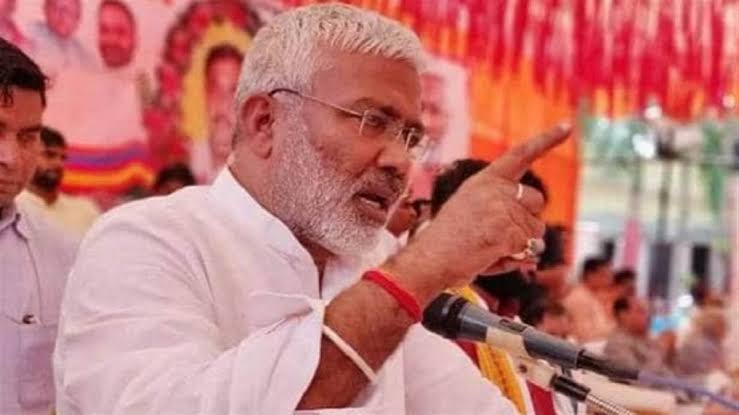 BJP has started preparations for the 2024 Lok Sabha elections. The party is preparing to give the responsibility of state president to such a face in the country's largest state, who is successful in taking the policies of the party to the lowest level. The market of speculation has heated up on the names of the successor of Swatantra Dev Singh. The BJP is looking for a new state president under the principle of one leader, one post.

To announce the name of the new president of Uttar Pradesh BJP, a meeting of the party's general ministers will be held in New Delhi this evening. The new state president of the party is to be elected after Swatantra Dev Singh became a minister in the Yogi Adityanath government. In view of the meeting of the State Working Committee to be held in Lucknow on Sunday, the name of the new president can be announced today. Along with the state president, the names of two vice-presidents and general minister are also to be decided.