BJP to celebrate its victory for completing eight year of Modi Goverment at the center, celebrations to be organized across the country

Sources said a team of 12 senior BJP leaders met on Monday to plan a mega event to mark the eighth year of the Modi government. 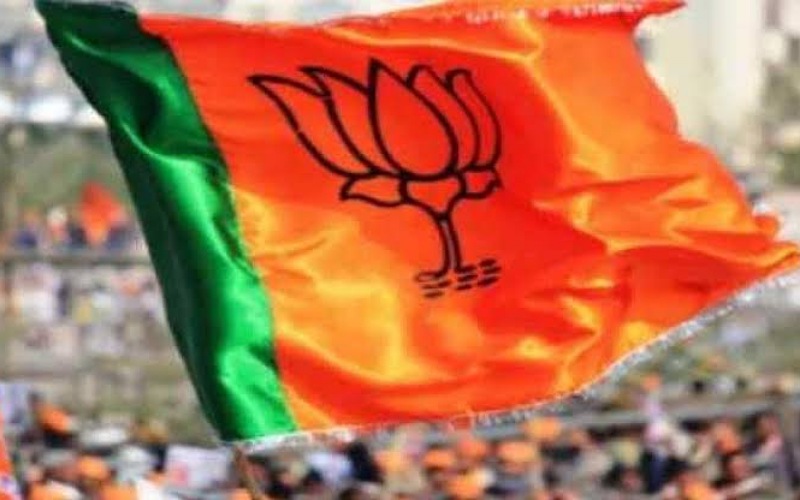 The Bharatiya Janata Party is preparing to celebrate the completion of eight years of the Modi government at the Centre. The meeting was attended by Union Minister Anurag Thakur, BJP General Secretary Arun Singh, CT Ravi and D Purandareshwari among others.

On the completion of 8 years of the Modi government, grand programs will be organized all over the country and by May 5, an action plan will be prepared.

In the month of May in 2020, the corona epidemic started spreading rapidly in India and due to this the party could not organize any major program on the first and second anniversaries of the Modi government. At the same time, in this meeting held at the BJP Headquarters today, various suggestions and possible programs from the members of the committee were discussed.

Prime Minister Narendra Modi was sworn in for a second term on May 30, 2019 after leading the BJP to an unprecedented 303 seats in the 543-member Lok Sabha. At the same time, in its earlier term, on 26 May 2014, Modi took oath as the Prime Minister and the reins of the country came in the hands of the NDA government led by BJP.