BJP started preparations for Mission 2024, will make itself stronger by forming committees

Dilip Ghosh also participated in this meeting. Apart from them, CT Ravi and other members also attended this meeting. 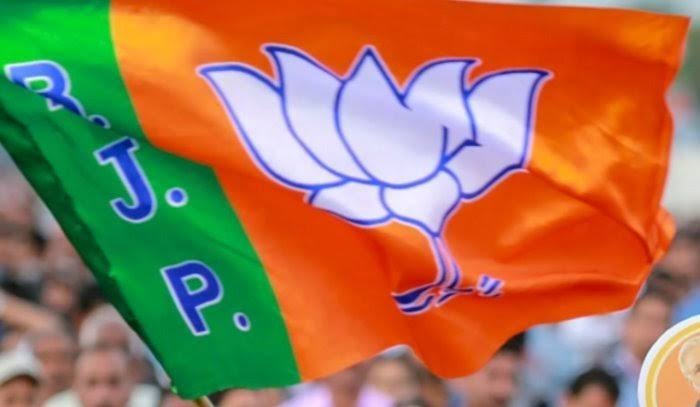 The Bharatiya Janata Party has started preparing for the general elections to be held in the year 2024. Under this, the party has constituted a committee which will give information about the options to strengthen the party in the coming general elections. Giving information about this, party's National Vice President Dilip Ghosh told ANI that BJP has constituted Week Booth Committee team to strengthen the party.

Each committee will have four members. Such committees will be set up across the country. Its purpose will not only be to strengthen the party, but also to increase the scope of the party's presence. Under this committee, more emphasis will be given on those places or booths where the party's support base is less.

Dilip Ghosh, during a conversation with ANI, expressed hope that with this strategy of the party, he will get tremendous success in the general elections of the year 2024. He said that he has full hope of getting results according to the party. The meeting held today in this regard was chaired by BJP's Vice President Bejyant Jai Pandey.