The post of Maharashtra Assembly Speaker was vacant since February 2021 after the resignation of Congress leader Nana Patole. 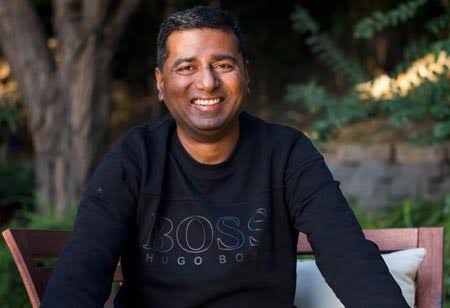 Many MLAs did not participate in voting in the assembly speaker election. MLAs of Samajwadi Party and AIMIM did not vote. At the same time, the MLA of Raj Thackeray's party cast his vote for the BJP candidate. Two MLAs of Mahavikas alliance Nawab Malik and Anil Deshmukh are in jail because of this, he too could not participate in the voting.

Two MLAs who joined the Shinde faction, leaving Uddhav Thackeray, have returned to the Thackeray camp. Shiv Sena MLAs Nitin Deshmukh and Kailash Patil have returned. On their return, the legislators of the opposition Mahavikas Aghadi alliance welcomed them by thumping the table.