'BJP Respects All Religions', party distances itself from the controversial statement of spokesperson Nupur Sharma 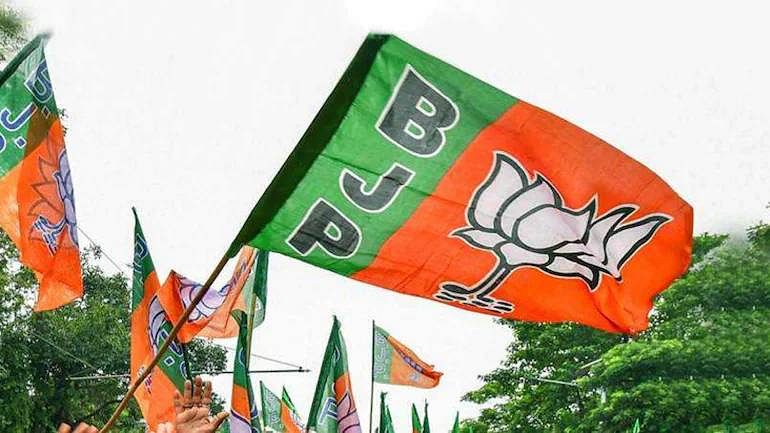 BJP has distanced itself from the controversy after the statement of party spokesperson Nupur Singh. The party has distanced itself from him after the statement made about Prophet Mohammad during a debate show on an English TV channel. At the same time, it has been clarified that she believes in religious unity. The party's national general secretary and headquarters in-charge Arun Singh said, "BJP does not accept insult to the worshipers of any religion. Any idea that hurts the sentiments of any religion or sect is not acceptable.

n the letter issued on Sunday by the headquarters in charge, it was said, "Every religion has flourished in the history of India for thousands of years. Bharatiya Janata Party respects all religions. BJP will not insult any religious person of any religion." Strongly condemns it. The party is strongly against any ideology, which insults any sect or religion. BJP does not propagate any such ideology."

The party said, "The Constitution of India gives every citizen the right to practice the religion of his choice. As India celebrates its 75th year of independence, we are committed to making India a great country." Where all are equal and everyone lives with dignity, where all are committed to the unity and integrity of India, where all enjoy the fruits of growth and development.