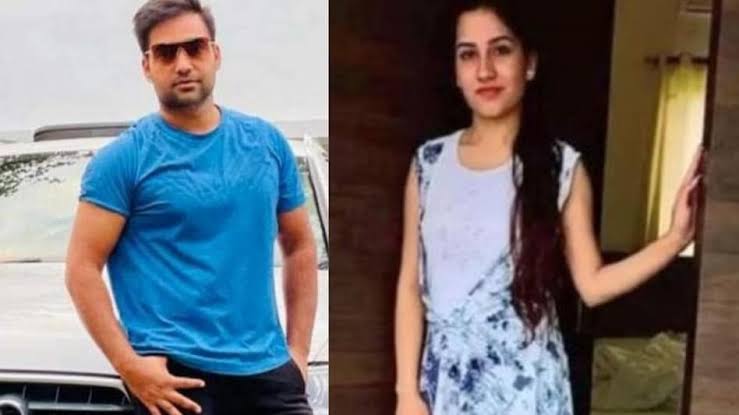 The police have arrested the son of a senior Uttarakhand leader and two of his employees for the murder of a 19-year-old girl. According to the police, the victim used to work as a receptionist at the BJP leader's son's resort. However, the police are yet to recover the body of the deceased girl.

At present, the investigation of this entire matter is going on. According to the information received from the police officer, the girl has been missing for the past one week. According to the police, the arrested accused Pulkit Arya's record is in Pauri district of Uttarakhand. The police started action as soon as the information about the missing girl went viral on social media. According to the police, the main arrested accused is the son of BJP leader Vinod Arya from Haridwar. Vinod Arya is on the post of minister in the state government. However, the state government has not given him any ministry.