BJP leader accused of running brothel in Meghalaya arrested in UP

On Monday, a Meghalaya court had issued a non-bailable warrant against him. Marak was arrested under several sections of the IPC including POCSO and Immoral Trafficking Act. 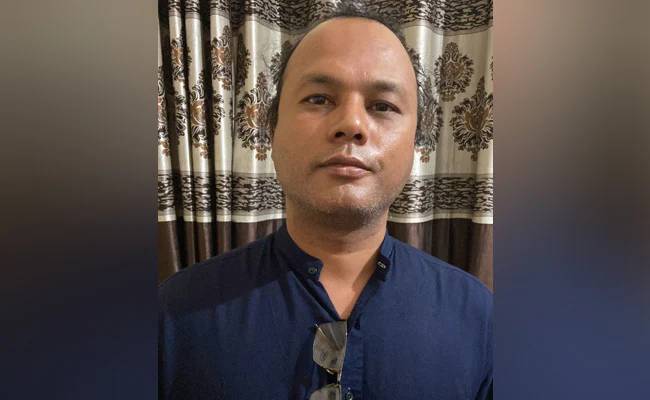 Marak was arrested from Hapur district of Uttar Pradesh. He is accused of running a brothel at his farmhouse in Meghalaya's Tura. Marak was on the run after six minors were rescued during raids on Saturday and 73 people were arrested from his farmhouse 'Rimpu Bagan'. Police said Marak was asked to cooperate with the investigation, but he was evading investigators.

Police said five children lodged in a resort in Tura owned by Marak were rescued on Saturday. Also, the police claimed that a "brothel" was being operated from that place, they said, adding that 47 youths and 26 women were also detained in the raid. Many of them were found naked and drunk. State police chief LR Bishnoi said a huge quantity of liquor, about 500 packets of contraceptives, cell phones and incriminating documents have been recovered by the police.