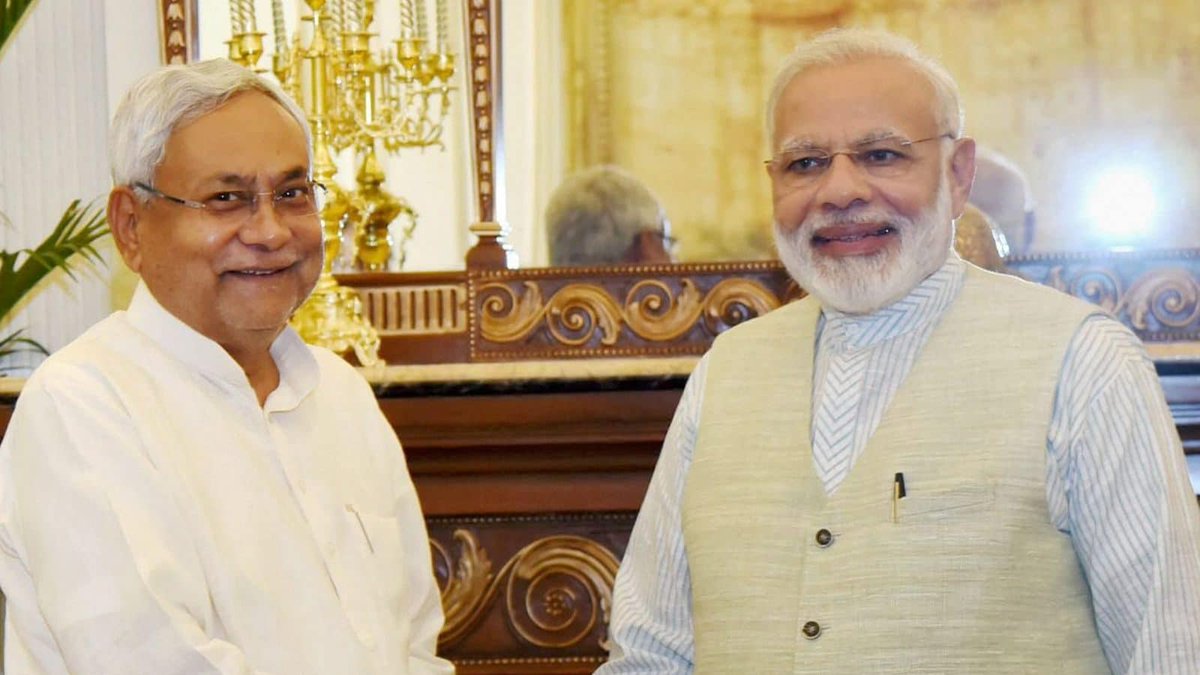 JDU-BJP alliance may break once again in Bihar. A few insiders have revealed that by August 11, both may separate and the government of JDU and RJD can be formed again in the state. Chief Minister Nitish Kumar has asked all his MPs and MLAs to reach Patna in the next two days.

On the other hand, RJD is also following in their footsteps. He has asked all the MLAs to stay in Patna. According to sources, Nitish spoke to Sonia Gandhi over the telephone. A new government can be formed in the state by August 11. Sources have also revealed that on Tuesday itself, Tejashwi Yadav will hold a meeting with all his MLAs. However, the JDU leaders have not said anything official about the future of the government.

Talking to reporters in Delhi, JDU MP from Jhanjharpur Rampreet Mandal said that anything is possible in Bihar politics. This is the turning point. Anything can happen there before we even get there. Our leader is Nitish Kumar, whatever decision he takes will be valid. Regarding this statement, it is believed that Nitish Kumar can take some decisions today regarding the NDA government.