BJP headquarters devastated due to corona in Delhi, more than 40 employees infected

The coronavirus pandemic has devastated the national headquarters of the BJP. The report from more than 40 people working in the BJP office were positive in Covid. 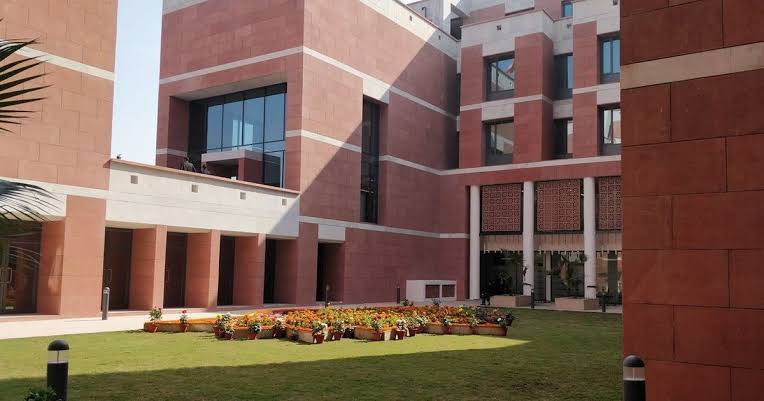 The coronavirus pandemic has devastated the national headquarters of the BJP. The report from more than 40 people working in the BJP office were positive in Covid. These include street sweepers and other staff, in addition to the security personnel responsible for the security of the office.

An important meeting of the leaders of Uttar Pradesh BJP Core Group was held at the BJP office under the chairmanship of Amit Shah, during which the Prime Minister of Uttar Pradesh Yogi Adityanath, the Union Minister Dharmendra Pradhan, Keshav Prasad Maurya, Dinesh Sharma, plus many BJP leaders were present.

Assembly election turmoil began in five states. The Electoral Commission may have banned public gatherings, roadshows, padyatra and street meetings until January 15, but political parties hold regular meetings to select candidates. Ticket seekers also began to reach the party office. In such a situation, this corona explosion in the BJP office has heightened the concerns of the party.