BJP has nominated Rajesh Bhatia as its candidate, will compete with Durgesh Pathak in Rajendra Nagar

Now in Rajendra Nagar, it is believed to be between Durgesh Pathak of Aam Aadmi Party and Rajesh Bhatia of BJP. 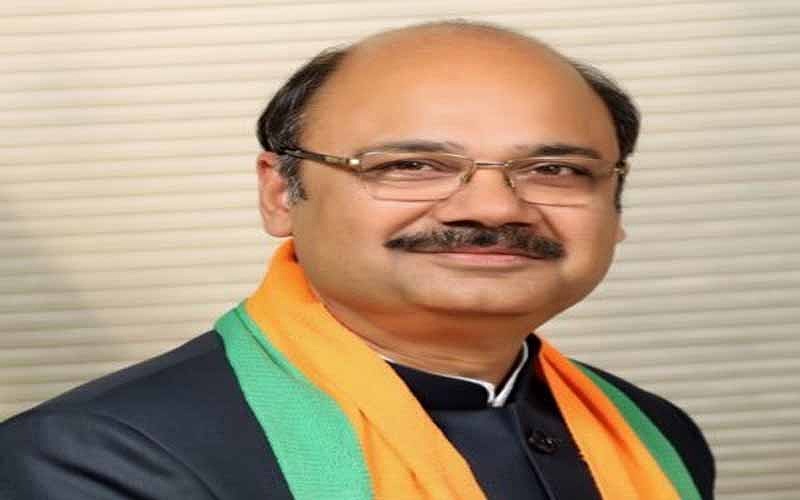 By-election to Rajendra Nagar assembly is to be held on June 23. On behalf of the Bharatiya Janata Party, the party has made former corporation councilor Rajesh Bhatia its candidate from here. An order to this effect has been issued by the party central office on Saturday afternoon.

If we look at the caste equation of voters in Rajendra Nagar, here more than 65 percent of the voters come from Punjabi and Purvanchal community. BJP's Rajesh Bhatia comes from Punjabi section, while AAP's Durgesh Pathak is from Purvanchal. The former MLA here was AAP's Raghav Chadha. He has also served as the Vice-Chairman of Delhi Jal Board. A few days ago, he was elected as a Rajya Sabha MP from Punjab. Only after that it was decided to hold a by-election here.