BJP Candidate List UP: Yogi Adityanath to fight from his home constituency Gorakhpur 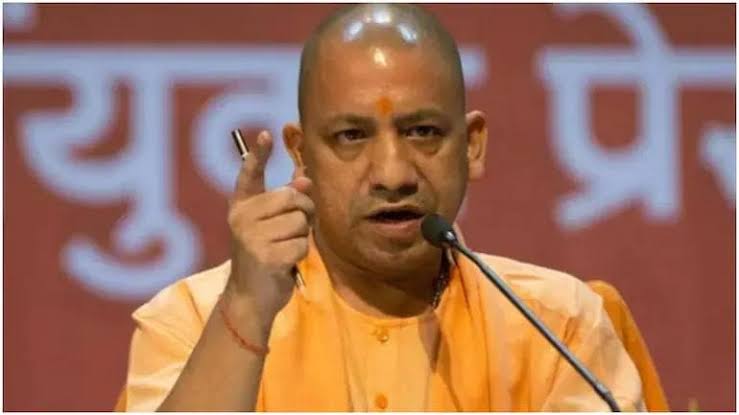 He further added, "Before 2017, UP was helpless and was on the verge of doom. It is BJP's government that has demolished evils like "Goons-Rule", "Corruption", and "Rioters". He went ahead and said that under the leadership of Yogi Adityanath, Uttar Pradesh has been made immensely safe for girls, in a way that if women want, they can roam around on the roads even at midnight."