BJP can even give the party ticket to Dawood Ibrahim, warns Maharashtra CM Udhav Thackeray 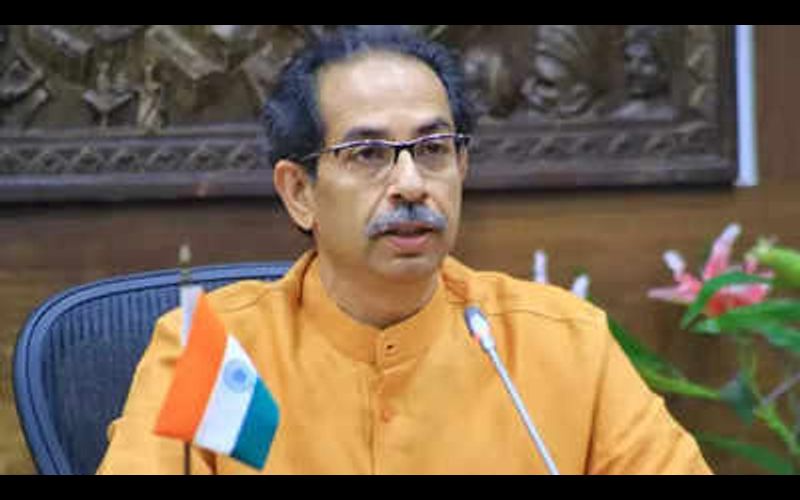 Thrashing the Bhartiya Janata Party, the Maharashtra Chief Minister and the prominent Shiv Sena Leader, Udhav Thackeray addressing a group of people, said, "They (BJP) can even give the party ticket to Dawood Ibrahim. The situation is very dangerous in the country. Whom we voted to power and trusted are backstabbing us. During the pandemic, the best work was done by Maharashtra."

He also criticized the current government for doing nothing to resolve major issues like Inflation, which is at an all-time high. He said, "No one is speaking about inflation. We wasted our 25 years due to an alliance with BJP, they are the worst. The fake 'Hindutva' party which was earlier with us has taken the country to hell."

He also accused the BJP of being a party of mere words and no action. On the recent terrorist assassination of Kashmiri Pandit Rahul Bhatt in the state of Jammu and Kashmir, he said, "Our 'Hindutva' is 'Gadadhari'. Rahul Bhat was killed by terrorists at Tehsil's office in J&K, now what will you (BJP) do? Will you read Hanuman Chalisa there?