BJP can announce Dalit, Muslim or OBC face for the vice presidential election to serve all communities of the country

According to sources, after discussing more than two dozen names, the BJP Parliamentary Board can declare candidates by July 12. 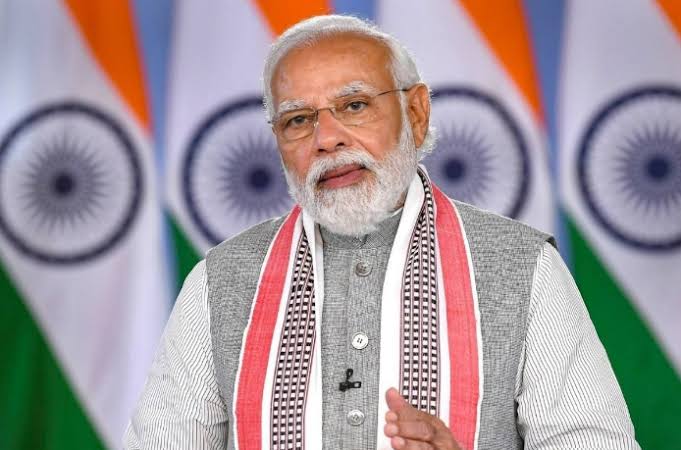 BJP is preparing to put up such a face for the post of Vice President, so that the Modi government can be seen giving representation to all parts of the country and communities. At present, at the level of government and organization, the Dalit and Muslim community is left out in terms of representation in the top posts. In such a situation, there is a possibility that someone belonging to Dalit, Muslim or Extremely Backward Classes may be made the NDA's candidate for the post of Vice President.

NDA's presidential candidate Draupadi Murmu belongs to the tribal community. Prime Minister Narendra Modi himself is from OBC category. Forward caste (Brahmin) is being represented by BJP President JP Nadda. In such a situation, the Dalit and minority communities are exempted from representation. A senior BJP leader said, the government is ensuring power sharing of all communities and all parts of the country.

The presidential candidates are from the eastern part of the country. PM is from West India and BJP President is from North. In such a situation, the Vice President can be from the South. According to sources, after discussing more than two dozen names, the BJP Parliamentary Board can declare candidates by July 12.