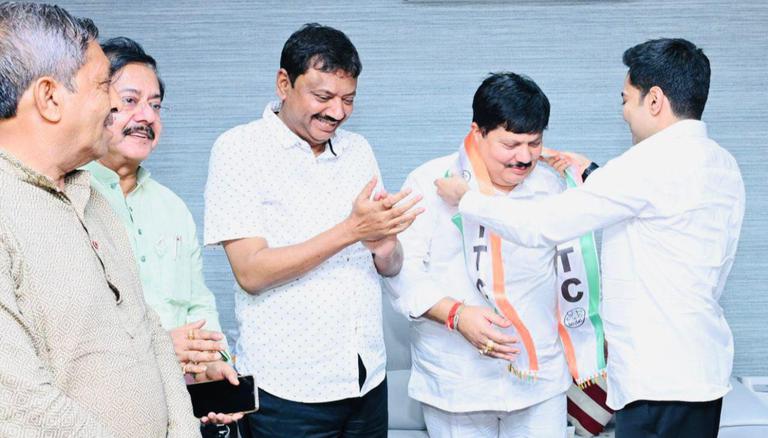 West Bengal: Politicians shuffling parties is not a recent sight in the Indian Political narrative, and yet again, it has been displayed by Arjun Singh, who had been a member of Parliament of the BJP’s Barrackpore. In a setback to the West Bengal’s BJP Wing, Singh joined the TMC (Trinamool Congress) in presence of TMC general secretary Abhishek Banerjee and other senior leaders. What comes as a statement is, that he called this journey a home return.

He said, “I have returned home. I have been associated with the party (TMC) since its foundation in 1998.” However, as per the recent sources, his joining back the state’s ruling party has not made Mamta Banarjee and quite a few other leaders ecstatic. Singh had left the TMC in 2019 before the Lok Sabha Elections after he was denied a ticket to contest the elections.

Cricticising his former party, Singh further quoted, “I kept my opinion in front of BJP chief JP Nadda & he said that he'll think about it. BJP has shortcomings in Bengal & Kerala & it's upon the party as a whole how it'll tackle them, being an MP, I can't look into them on an individual level.”