Bitcoin fell as much as 15% in Asian markets, dropping below $50,000, before recovering some of the losses, according to Bloomberg. 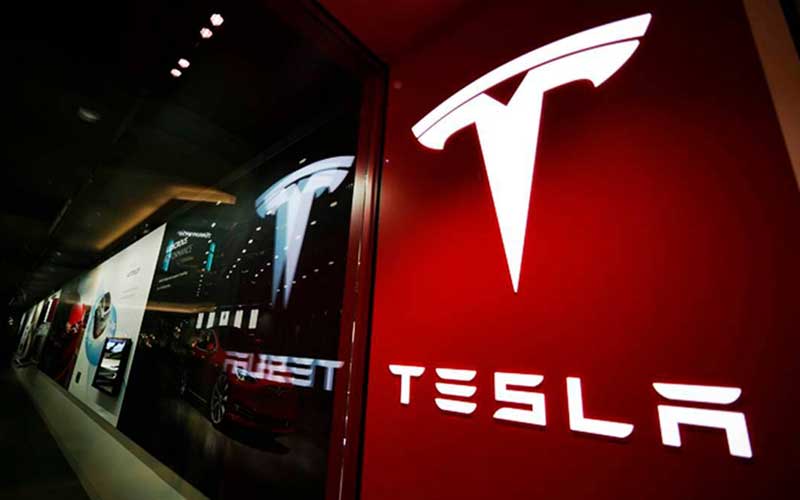 On Thursday, Elon Musk tweeted that Tesla Inc had ceased accepting bitcoin for vehicle purchases due to environment issues, and bitcoin dropped as much as 17%.

Musk expressed his worries about the “rapidly increasing use of fossil fuels for Bitcoin mining and transactions” in a tweet on Wednesday. Tesla announced in February that it had acquired $1.5 billion in Bitcoin and intended to embrace it as a form of payment.

Tesla's surprising unveiling, as a newly admitted part of the blue chip S&P 500 stock index, admitted prestige to cryptocurrencies as an increasingly respectable means of payment and investment.

Tesla will not sell bitcoin, according to Musk, and plans to use it for purchases as soon as mining shifts to more environmentally friendly energy sources.

High-powered computers contest against one another to crack complicated mathematical puzzles in order to create digital currency, which is an energy-intensive process that presently depends heavily on electricity produced from fossil fuels, especially coal.

According to the currently available statistics from the University of Cambridge and the International Energy Agency, bitcoin "mining" consumes about the same quantity of energy yearly as the Netherlands did in 2019.

Bitcoin fell as much as 15% in Asian markets, dropping below $50,000, before recovering some of the losses, according to Bloomberg. As of 10:53 a.m. in Tokyo, it had fallen about 8% to $50,190. As people scrambled to sell, there were rumours of outages at digital-token exchanges.