Bitcoin busted: Preparations to bring a bill to ban crypto in Parliament, there is a huge decline in cryptocurrencies around the world 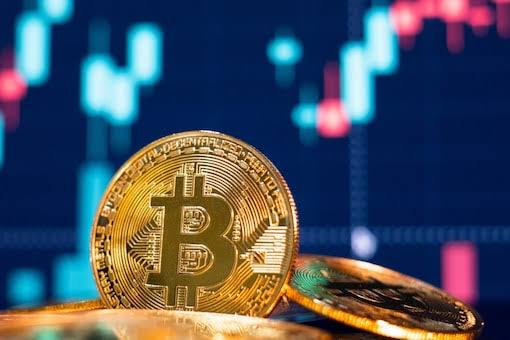 However, the government can also give some relaxation to promote crypto currency technology. It is not yet clear which cryptocurrencies will be relaxed. At the same time, with the help of the bill, the Reserve Bank of India will get a convenient framework to issue its official digital currency.

A total of 26 bills, including the Cryptocurrency and Regulation of Official Digital Currency Bill, 2021, will be introduced in the winter session. The cryptocurrency-related bill is at number 10 in the list. There are 15 to 20 million users of cryptocurrencies in India. All these users can be affected by this bill becoming law.