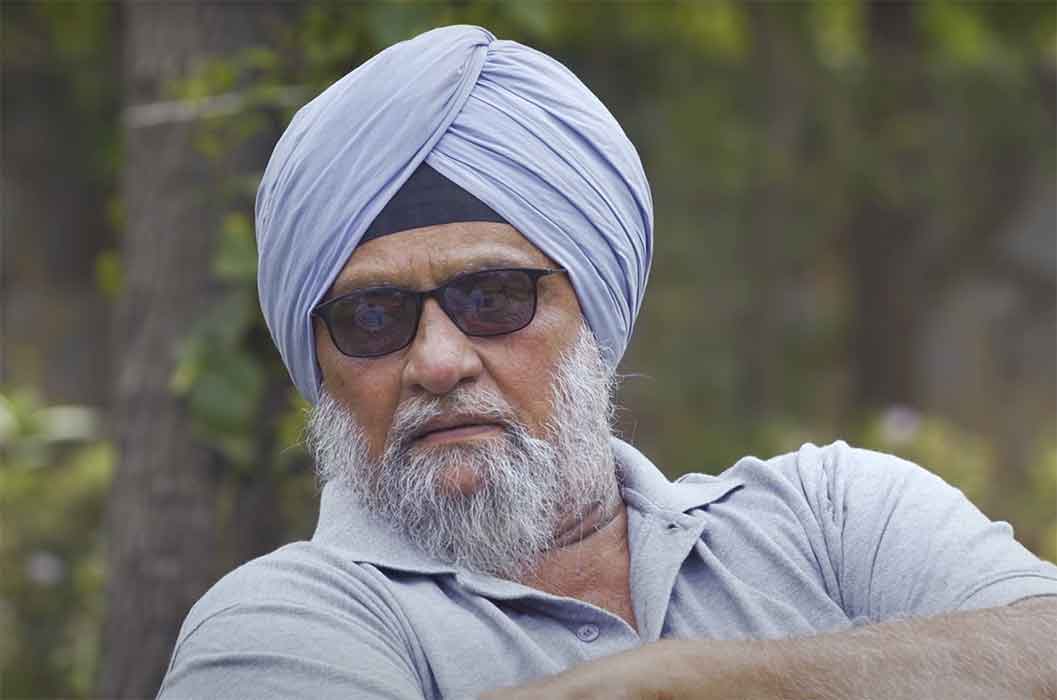 Bedi has strongly opposed the DDCA’s decision to install a statue of late Arun Jaitley at the Feroz Shah Kotla Ground in Delhi. Jaitley passed away in 2019 had served DDCA as its President from 1999 to 2013.

In a letter addressed to the present President of DDCA, Rohan Jaitley, son of Arun Jaitley, He has also requested that a spectators’ stand named after him as 'Bishan Singh Bedi Stand' should also be removed.

He has objected to the fact that “administrators get precedence over the cricketers” in India and said that Arun Jaitley was a politician and so the parliament of India should remember him for posterity.

His decision has been hailed by several politicians, former cricketers, and celebrities from various walks of life.

Well-known historian Ramachandra Guha wrote on his Twitter handle @Ram_Guha, “People of honour and principle are rare in Indian public life. In cricket there is Bishan Bedi, and no one else. Do read his beautifully worded and deeply moving letter of resignation to the DDCA.”

Congress leader Jairam Ramesh praised Bedi’s stand and said, “Hats off to the courageous @BishanBedi ! Feisty as ever...”

Former cricketer turned politician Kirti Azad took to his Twitter handle @KirtiAzaad and wrote, “Bishan paa, saw the image of my father in you. A principled, honest person. No one has the guts that you possess. Salutations. Learned so much from you. Shall be obliged for ever. With you always.”