Despite the dispute over whether clinical evidence demonstrates the medicine works, US regulators authorised Biogen Inc's aducanumab as the first medication to tackle the potential cause of Alzheimer's disease on Monday, sending its shares soaring. 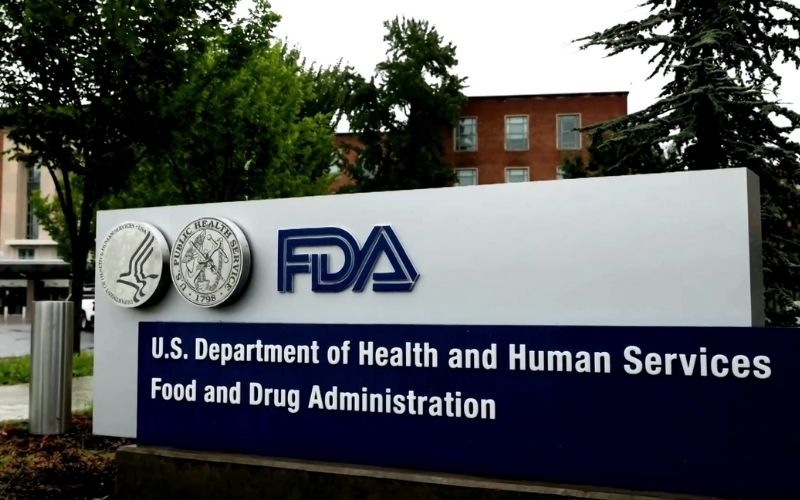 Despite the dispute over whether clinical evidence demonstrates the medicine works, US regulators authorised Biogen Inc's aducanumab as the first medication to tackle the potential cause of Alzheimer's disease on Monday, sending its shares soaring.

Aducanumab works by eliminating sticky deposits of protein called amyloid-beta from the brains of Alzheimer's patients in the early stages, preventing memory loss and the inability to care for oneself.

"This is wonderful news for Alzheimer's patients. There has never been a disease-modifying drug licenced in the United States " Dr Ronald Petersen, a Mayo Clinic Alzheimer's disease expert, commented. However, he also warned that "this can't be considered as a treatment. It is hoped that this will reduce the disease's progression."

In the United States, Alzheimer's disease is the sixth largest cause of death.

Clinical study findings for Aduhelm were mixed, according to the Food and Treatment Administration's website, but the drug was proven to reduce amyloid-beta plaques in the brain, which is expected to benefit patients.

Dr Patrizia Cavazzoni, director of the FDA's Center for Drug Evaluation and Research, told Reuters that the accelerated approval pathway "fits well here," explaining that it "allows for some residual uncertainty on the drug's clinical benefits while making the drug available to patients rather than having to wait."

Biogen is needed to do a confirmatory clinical trial under that protocol, but she noted it has several years to do so.

Patient advocates as well as some neurologists praised Biogen's medication as a promising alternative for patients with the fatal disease. Other doctors claimed the clinical trial results were inconclusive and that further evidence was required.

Among those doctors is Dr Caleb Alexander, a Johns Hopkins drug researcher. He was on the FDA advisory committee that voted against Biogen's medication approval. He declared that "I'm astonished and disappointed."

He further said that "finding a scientist who believes the whole of the information is credible, even one with ties to the company, is difficult."