AS we lost a great actor of Bollywood and as well as actor of daily soap serials actor the Bikramjeet Kanwarpal great lose of Bollywood industry due to covid -19. 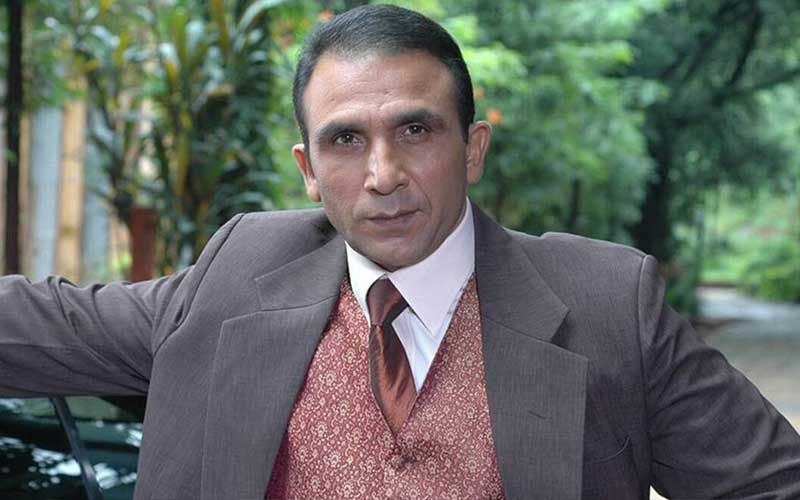 The famous television and film actor Bikramjeet Kanwarpal breathed his last on Friday, due to COVID-19 complications. The actor was 52. Several fans and celeb friends expressed shock over the sudden and untimely demise of the noted actor.

Bikramjeet Kanwarpal worked in multiple TV serials and films in his long cinematic career. Not many know that the late actor was a retired army officer, who played prominent roles in several movies and TV shows.

Filmmaker Ashoke Pandit took to Twitter and mourned Bikramjeet Kanwarpal's demise. He wrote: “Sad to hear about the demise of actor Major Bikramjeet Kanwarpal this morning due to #Covid. A retired army officer, Kanwarpal had played supporting roles in many films and television serials. Heartfelt condolences to his family & near ones.