The South Eastern Railway has decided to run a pair of Holi special trains. The train will leave from Santragachi to Darbhanga on March 28-29 via the Tatanagar railway station. 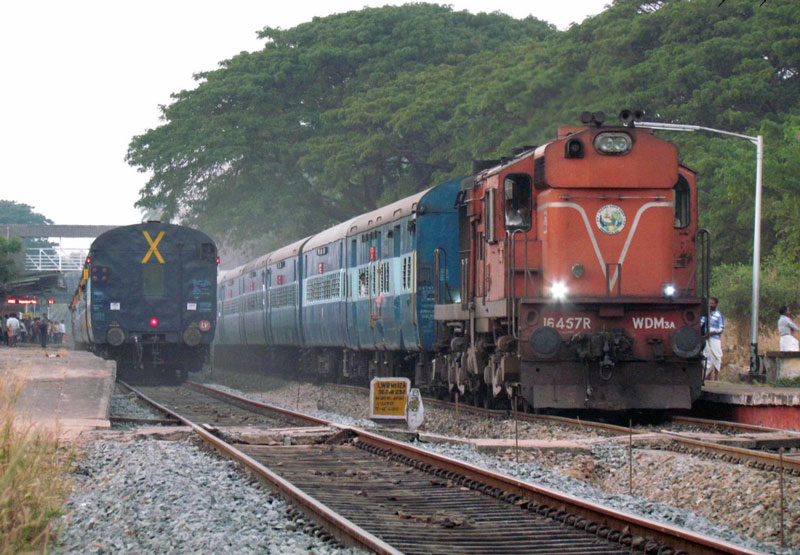 In anticipation of huge crowds in trains owing to the festival of colours Holi is celebrated on March 28-29, the South Eastern Railway has announced to run a pair of Holi special trains. The train will leave from Santragachi on Sunday and will return from Darbhanga on Monday via the Tatanagar railway station.

Besides, passengers are required to strictly follow all the safety protocols before and during the journey in the wake of the second wave of Covid-19 cases. Moreover, with the festival around the corner, trains and long-distance buses, passengers, heading for Bihar, Uttar Pradesh and other destinations, have gained momentum.

However, there are no confirmed berths in several trains including Puri-New Delhi Purushottam Express which goes via Tatanagar. Railway sources said a similar rush has been seen in Bihar-bound trains leaving from Ranchi and Hatia stations. Bihar-bound buses departing Sitaramdera Bus Terminus have observed a rush of passengers since Friday.

In fact, over 250 buses leave for various destinations in Bihar and Jharkhand daily from the bus terminus, which happens to be the biggest in the entire Kolhan region.