Lalu Prasad Yadav will address one meeting each in both the assembly constituencies going for by-polls. 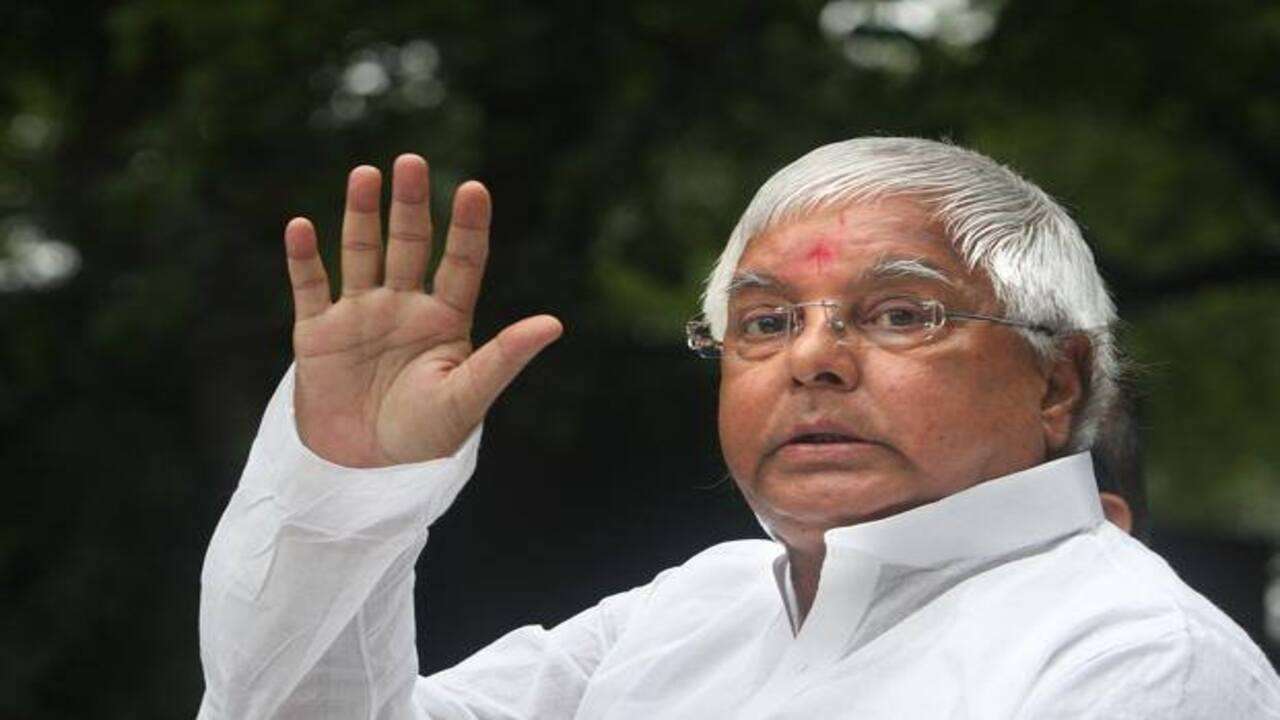 Rashtriya Janata Dal chief Lalu Prasad Yadav, who came to Bihar after almost three and a half years will be campaigning for his party on Wednesday for the upcoming by-polls to two assembly seats- Kusheshwarsthan and Tarapur. Earlier this week, the former chief minister said reports that he will go to Munger and Darbhanga on 27th October to campaign for the RJD in the 30th October by-elections.

According to the party functionaries familiar with the matter, Lalu Prasad Yadav will address one meeting each in both the assembly constituencies. He will make sure the visarjan of chief minister Nitish Kumar and the ruling NDA in the state.