Bihar government attempts to remove the financial crunch of farmers, special campaign from April 24, Here is the planning of Agriculture Department

The Bihar government is making continuous efforts to improve the economic condition of the farmers in the state and to take the benefits of government agriculture schemes to the farmers. 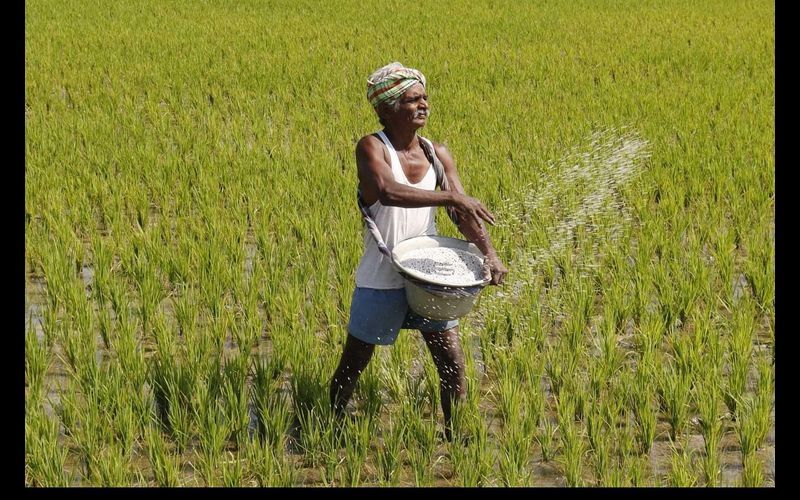 Patna: There is a ray of shining hope for the farmers in Bihar, as the State Government has finally talked about running a campaign to remove their financial difficulties. Under this campaign, more and more farmers will be provided with Kisan Credit Cards, so that they can get loans on time and not get caught in the clutches of moneylenders. The Bihar government is making continuous efforts to improve the economic condition of the farmers in the state and to take the benefits of government agriculture schemes to the farmers.

Taking this forward, now the Agriculture Department is going to organize an event, which is aimed to make credit cards available to more and more farmers. Bihar Agriculture Minister Amarendra Pratap Singh said that “On April 24, Prime Minister Narendra Modi will launch the 'Farmer Partnership Priority Our' campaign online.” The Agriculture Minister further added, “the campaign will be organized from April 24 to May 1. By running this campaign in Bihar, more farmers will have Kisan Credit Cards available. At present, most of the farmers of the state do not have Kisan Credit Cards, due to which they have to face financial difficulties in farming.”

Apart from ensuring that the problem of financial crunch is eradicated, the farmer’s participation is the priority of the government. It is the aim of the Agriculture Department to provide all the farmers with the benefits and facilities given under the schemes run by the government, said the Ministry.