The Bihar election results have so far shown a close contest between National Democratic Alliance (NDA) and Mahagathbandhan (MGB) as the former has slightly ahead of the latter. 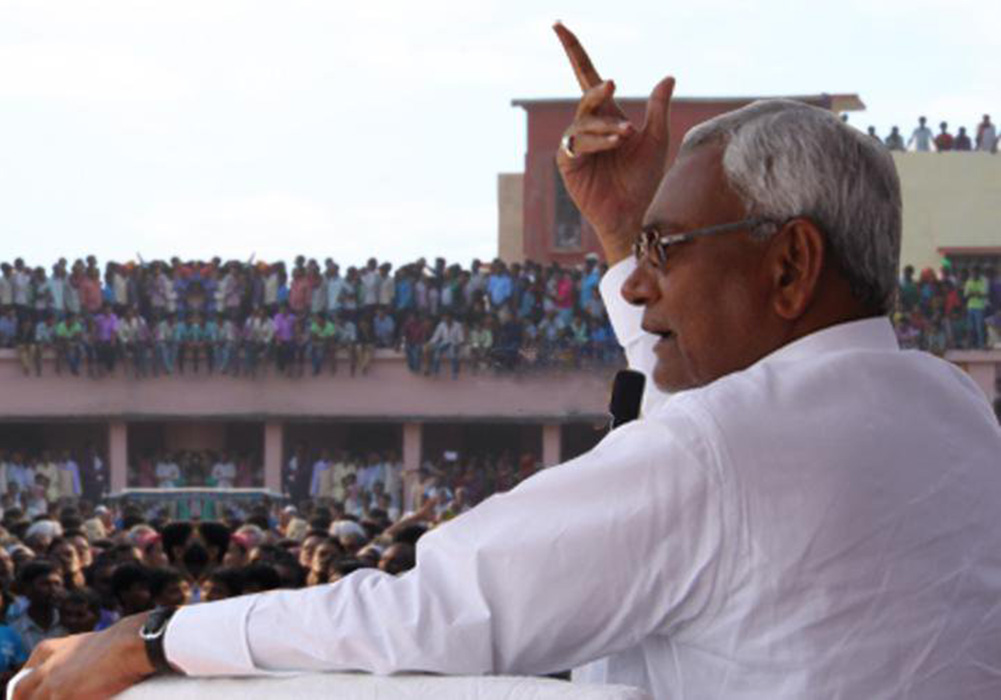 According to the Election Commission of India's website, the National Democratic Alliance has won an absolute majority by winning 125 seats. The Mahagathbandhan, comprised of five parties, came second with 110 seats.

In the last leg of the counting, NDA was ahead with 124 seats and MGB with 114. However, due to the thin vote margin, MGM lost four seats till the time counting got over.

RJD emerged as the single largest party as it won all 75 seats on which it contested the election.

Elections for the 17th Legislative Assembly were held in three phases for a total of 243 assembly seats.

The tenure of the present Legislative Assembly comes to an end on November 29.

It had won the election against the main opposition alliance known as National Democratic Alliance (NDA) primarily led by Bharatiya Janata Party (BJP).

Mahagathbandhan formed the government, however, two years later in 2017, the Janata Dal (United) led by Chief Minister Nitish Kumar left the Mahagathbandhan and joined the NDA.

There are many other smaller parties and alliances which are contesting elections.