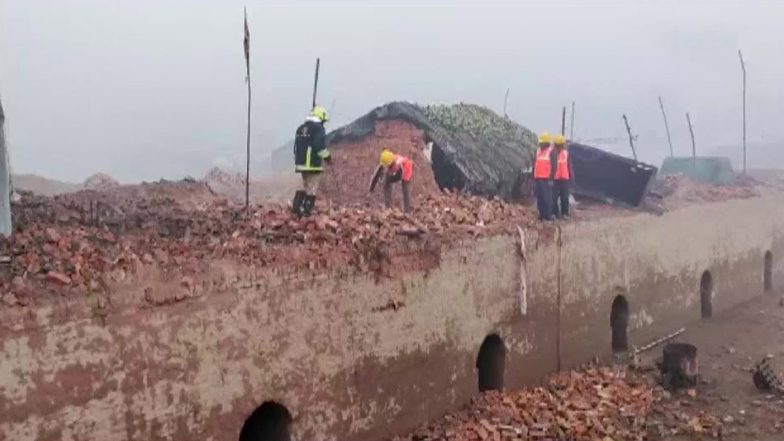 A big accident happened in Motihari. There has been a blast in the brick kiln chimney in Narilgiri of Ramgarhwa. 7 people have died due to a blast in the chimney of a brick kiln. The possibility of more than 2 dozen people being buried in the debris is still being expressed. 16 people are undergoing treatment in Raxaul in critical condition.

Prime Minister Narendra Modi on Saturday expressed grief at the loss of lives following an explosion at a brick kiln in Bihar's Motihari and announced ex-gratia compensation for the victims' families.