The news is coming from the news agency ANI that Lawrence Bishnoi, accused in the interrogation of Delhi Police Special, has not yet confessed to his crime. 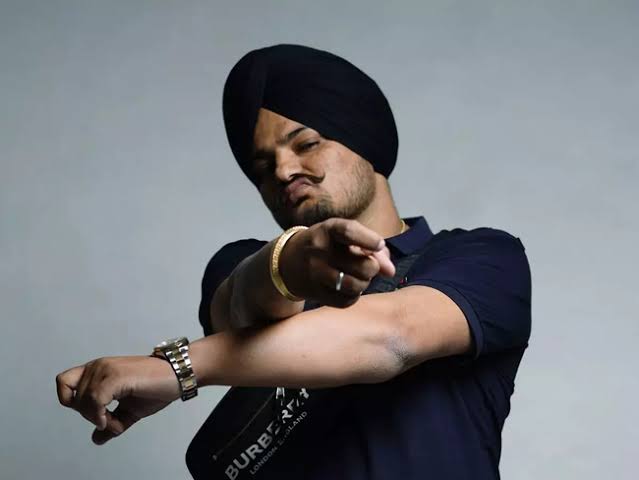 On May 29, more than 30 bullets were fired on Sidhu Musewala's vehicle in Mansa district, in which the Congress leader was killed, while three accomplices were injured. Delhi Police Special Cell has been interrogating accused gangster Lawrence Bishnoi for several days in connection with the murder of Sidhu Musewala, but till now no result has come out.

Delhi Police says Lawrence Bishnoi has not confessed to the murder of singer Sidhu Musewala. Lawrence Bishnoi said during interrogation that Moosewala was killed for revenge and he had no hand in his murder. Teams of Delhi Police Special Cell are also investigating in Muzaffarnagar and Nepal. It is suspected that many sharp-shooters have fled to Nepal after the killing of singer Sidhu Musewala and are hiding at various places here.