Bigg Boss 16: Tina Dutta's mother Angry Outrage At Sumbul's father, Says Who Gave You The Right To Abuse My Daughter 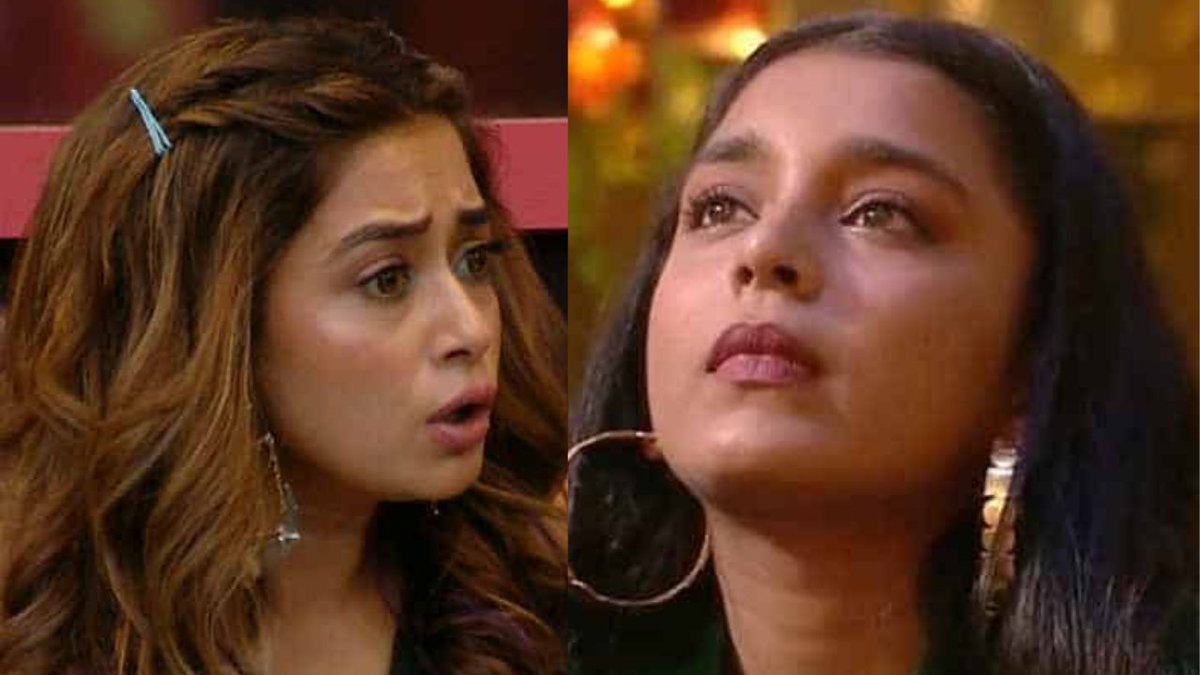 In the last episode of the controversial show Bigg Boss 16, Sumbul Tauqeer Khan's father Tauqeer Hasan spoke to Sumbul on the phone in the confession room by taking the name of illness and asking Shaleen and Tina Dutta to show their status. Also, Sumbul's father also abused Tina Dutta. People are very angry after hearing his statement on National TV. Now Tina Dutta's mother has expressed her displeasure over this statement of Sumbul's father.

Actress Tina Dutta is currently in the Bigg Boss house. His mother has shared a video on his Instagram account. In this video, she says, 'Namaste, I am Tina Dutta's mother, I have not got the opportunity that other contestants' parents have got. That's why I want to talk to you today, abusing my daughter on National TV, her father is saying kick her in the face, what words are these, who gave them the right to say all this. Is this the duty of the parents? Tina's mother cried further and said, 'You only think, how bad a mother must be feeling, about whose daughter such a wrong and dirty word has been spoken on National TV.

Some users however trolled Tina and said that she is no better. A user on Twitter wrote, "What crap. Tina Dutta is allowed to assassinate a 19yr old on national television but #SumbulTouqueerKhan and her dad aren't allowed 2 express their anger. The fake bully gang (Sajid khan, Mc Stan, Nimrit Shalin, Tina, Shiv) needs 2 be exposed. Pity Abdu is being used.

Another wrote, "to those who sympathize with #TinaDutta let me tell you, #SumbulTouqeerKhan is also someone else's daughter. #TinaDutta degraded, slutshamed, and assassinated a 19 years old girl character on national tv by making cheap and disgusting accusations against her"