The Vigilance Commission had sent the report to the Directorate of Vigilance, Government of Delhi, in February 2020 seeking its comments on the matter. 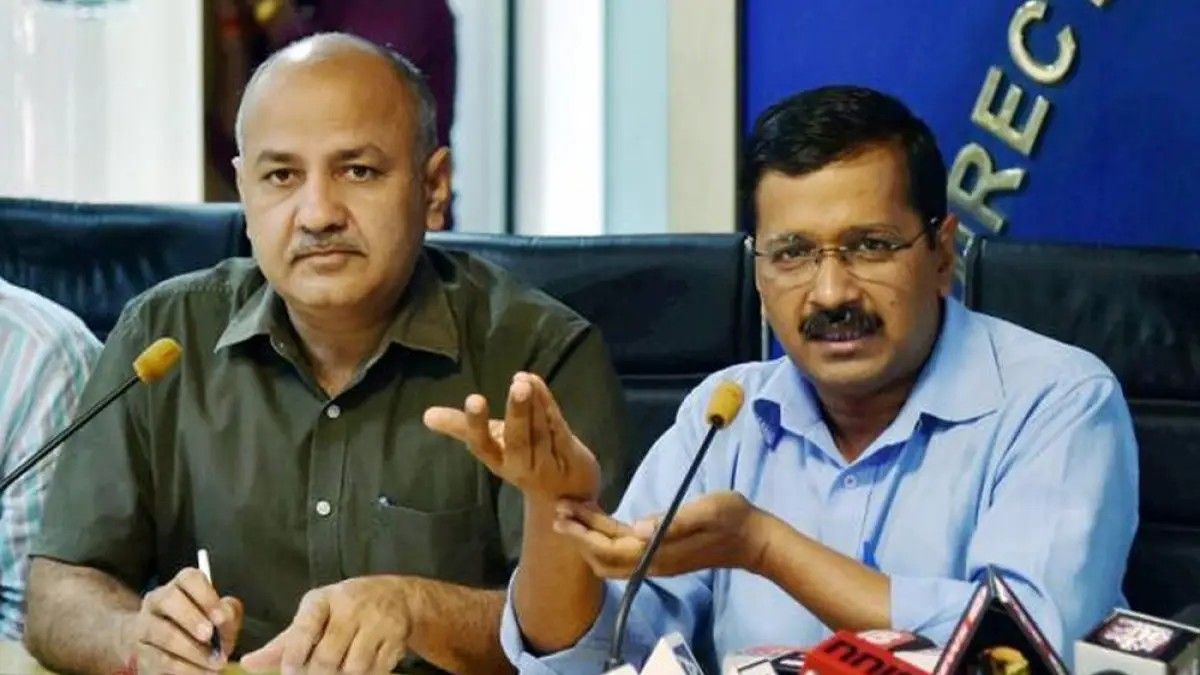 Aam Aadmi Party's troubles don't seem to end before the Delhi Municipal Corporation elections. The uproar over massage and VVIP treatment in jail was not over yet, meanwhile a big scam has come to the fore in Delhi schools. After Satyendar Jain, now the difficulties of Delhi Education Minister Manish Sisodia may increase. 1300 crore scam has been revealed in vigilance investigation. It has been claimed that money was embezzled in the construction of 2400 classrooms. The Vigilance Directorate has recommended an inquiry into the scam.

An inquiry has been recommended against the officials of the Education Department and PWD. Investigation has revealed that works worth 42 crores were done in 5 schools without tender. There was a requirement of 116 toilet blocks in the schools, but 1214 toilet blocks were made. Official sources said the Delhi government's Vigilance Directorate has submitted a report to the chief secretary recommending an inquiry.

The Central Vigilance Commission (CVC) in a report dated February 17, 2020, highlighted "serious irregularities" in the construction of over 2,400 classrooms in Delhi government schools by the Public Works Department (PWD). The Vigilance Commission had sent the report to the Directorate of Vigilance, Government of Delhi, in February 2020 seeking its comments on the matter.