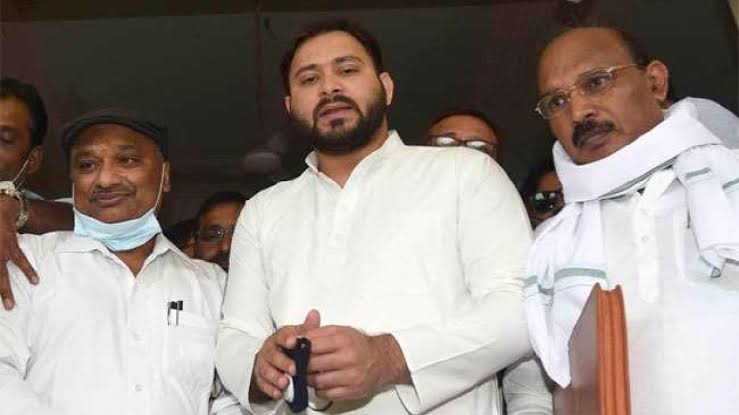 Big news has come out before the majority test in Bihar. In Patna, there is a CBI raid at the house of Lalu Yadav's MLC. CBI raids RJD MLC Sunil Singh's house. Sunil Singh is also the chairman of Biscoman. On this sudden raid, Sunil Singh said that all this is happening at the behest of BJP. I am being implicated under the conspiracy. This is a political conspiracy. According to the information received, this CBI raid is going on in Bihar regarding the alleged land in the job scam.

Sunil Singh is considered close to Lalu Yadav. After the raid on Sunil, his supporters have sat on a dharna. It is noteworthy that this raid took place at 7 am today.

Raids are being conducted at 17 locations in Jharkhand. These raids are taking place at the locations of Prem Prakash. Prem Prakash is considered to have a lot of penetration in the political circles. It is believed that it has a hand in every major tender and transfer and posting of IAS-IPS. The ED has already summoned it by giving summons and has interrogated it.