The team of security forces retaliated on the Naxalites, after which the Naxalites fled. The martyrs include ASI Shishupal Singh, ASI Shivlal and Constable Dharmendra Kumar Singh. 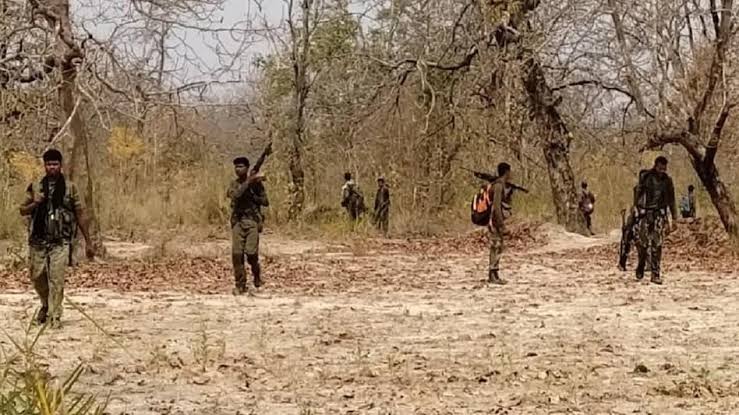 There has been a big Naxalite attack on the border of Chhattisgarh and Odisha. Three CRPF personnel have been martyred in this attack. According to the information, Naxalites have carried out the attack in Nuapada district of Odisha.

According to the information, the martyrs include one jawan and two assistant sub-inspector rank soldiers. Naxalites have carried out this attack by ambushing. It is being told that the team of soldiers was deployed to provide security to the personnel during road construction, during which the soldiers were targeted by grenade attack at around 2.30 pm.

The Odisha government has announced an assistance of Rs 20 lakh each to the families of the soldiers who died in the attack. Expressing deep sorrow over the martyrdom of the soldiers, the state DGP said that the operation of the security forces against the Naxalites will continue.