Sources say that in the three red diaries found from Sonali Phogat's house, there is a mention of money transactions between Sonali and Sudhir. Along with this, there is also a mention in the diary that to whom and when Sonali has given money. 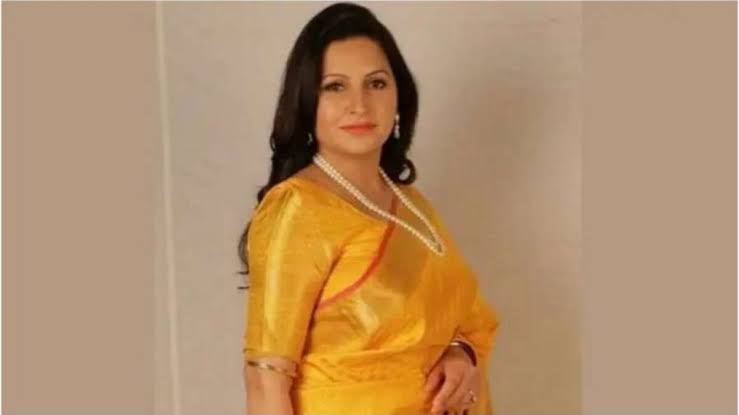 Big disclosure has come to light in Sonali Phogat murder case. According to sources, the main accused Sudhir Sangwan has confessed to his crime in Goa Police custody. He admitted that he intentionally gave Sonali an overdose of the drug. Sudhir also confessed that he took Sukhwinder's help. His intention was to grab Sonali's property worth crores which he had been planning for several months. Sudhir had also given the lure of property to Sukhwinder.

According to the information received from the sources, Goa Police also said that sometimes criminals turn away in court, so Goa Police is collecting all the evidence from Goa to Haryana against both the arrested accused. Let us tell you that both Sudhir Sangwan and Sukhwinder are currently in the custody of Goa Police. Sonali Phogat died under suspicious circumstances on 23 August. Since then, Sonali Phogat's family members have been accusing Sudhir Sangwan of murder.

Her PA Sudhir Sangwan and Sukhwinder are accused of killing Sonali. Both are currently in jail. After getting the red diary, now it can be revealed that who else is involved in Sonali's murder. Actually, the Goa Police team went to Sonali Phogat's farm house in Hisar. Where during the investigation, Goa Police found a digital locker there. which is sealed.