In April, Big Bazaar launched a two-hour home delivery service in Mumbai, Bengaluru, and Delhi, which has since been expanded to 150 towns and cities. 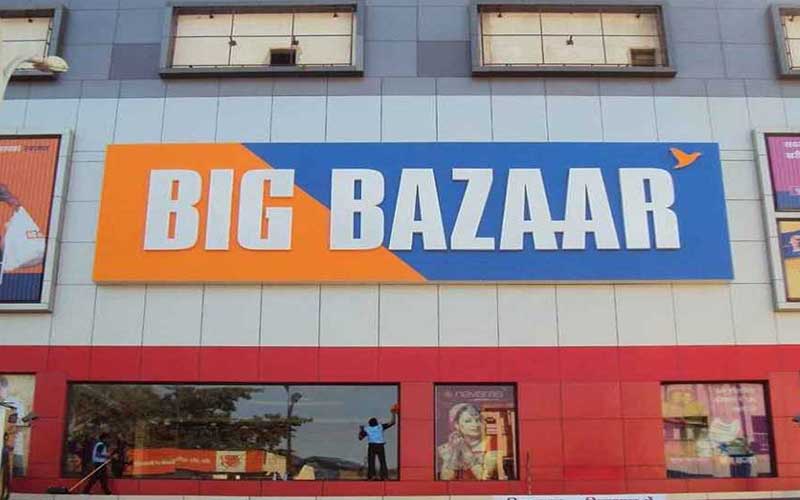 Big Bazaar, a hypermarket chain, said nearly half of its delivery business now comes from tier-II cities, where customers are submitting orders to local store managers via WhatsApp or logging into its delivery app or website a month since launching its two-hour delivery service.

Group head of digital, marketing and e-commerce at Future Group, Pawan Sarda said, “I think almost like 40-45% of our business is coming from tier-II cities. And we realised the need and the importance at this point in time for people to not step out and call for home delivery is very high.”

The demand for home delivery has risen as a result of ongoing curfew restrictions in most states. Meanwhile, according to business insiders, footfall in major modern trade shops has dropped by at least 50-60% as a result of new Covid-19 related restraints, which encourage consumers to shop online or at small local stores instead of large supermarkets.

In April, Big Bazaar launched a two-hour home delivery service in Mumbai, Bengaluru, and Delhi, which has since been expanded to 150 towns and cities.

Over the last week, orders have increased in cities such as Bhopal, Mangalore, Lucknow, Ranchi, Kanpur, Ghaziabad, and Varanasi.

Deliveries are fulfilled by the chain's almost 290 locations, which compete with Big Basket, Amazon, Milk Basket, Flipkart, and Grofers.

Future Group's flagship hypermarket supermarket chain is Big Bazaar. Even as the embattled organization expects the conclusion of its contract with Reliance Industries Ltd, it initiated the home delivery operation.

Future decided to sell its retail properties to Reliance Industries for Rs 24,713 crore in August last year. Amazon.com Inc., on the other hand, is suing to stop the sale.