Biden accepted Putin's challenge, by giving this weapon to Ukraine, invited a war 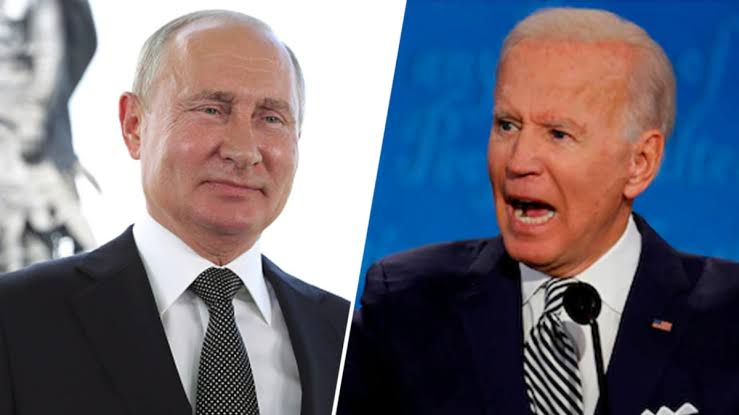 Joe Biden has announced $ 2.5 billion in defense aid to Zelensky, despite Russia's stern warning to the US, including NATO, for now giving war weapons to Ukraine. Under this, the US will send 90 Stryker combat vehicles and 59 additional Bradley combat vehicles to Ukraine. This is the latest US aid package for Ukraine. US President Joe Biden has announced this major defense aid to Ukrainian President Vladimir Zelensky at a time when Putin has warned NATO and Western countries of dire consequences if they directly give weapons to Ukraine. But ignoring Putin's threats, America has decided to send the consignment of dangerous weapons to Ukraine. Due to this the danger of third world war has started looming.

However, the tanks that Ukraine desperately needed in the war are not included in the $2.5 billion package, which has become a point of contention as Germany has also indicated that it will sell its Leopard tanks to Ukraine. Will not send until America sends its Abrams tank. While the US has said that its Abrams tank, which is similar to an aircraft's jet engine and powered by a complex turbine engine, would not be suitable for current combat due to its frequent maintenance and fuel requirements.