Kartik Aaryan's film Bhool Bhulaiyaa 2 is doing one after another at the box office, while Ayushmann Khurrana and Kangana Ranaut's films have fallen flat. 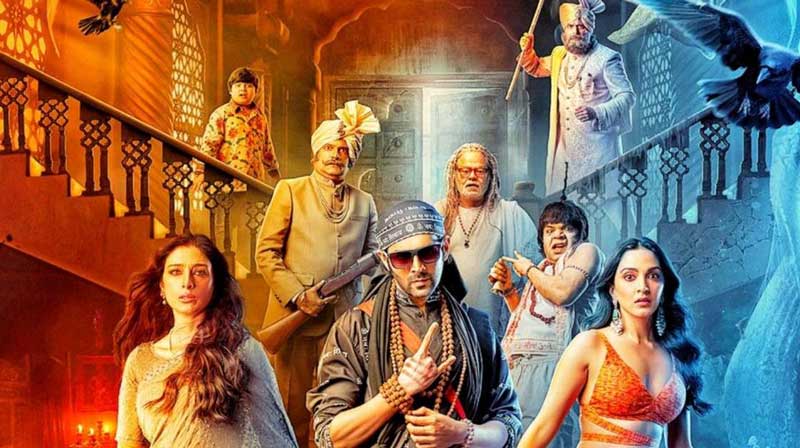 A very strange phase is going on in Bollywood right now. Some films are making records of earnings, while some films are piling up at the box office, while both types of films have well-known faces of Bollywood.

Bhool Bhulaiyaa 2 is the second film of Karthik's career, which has collected at least 100 crores. At the same time, it has also become the third highest grosser film of this year.

This week is very important for Bhool Bhulaiyaa 2, as Samrat Prithviraj is releasing at the box office from June 3, which will release on 4000 screens across the country. Samrat Prithviraj will also come in Tamil and Telugu along with Hindi.