Bhilwara Incident : Tension increased after the murder of a youth in Bhilwara, Rajasthan

Bhilwara District Collector Ashish Modi said that in view of the tension, internet service has been stopped in Bhilwara for 24 hours, it will remain suspended till 6 am on Thursday, May 12. 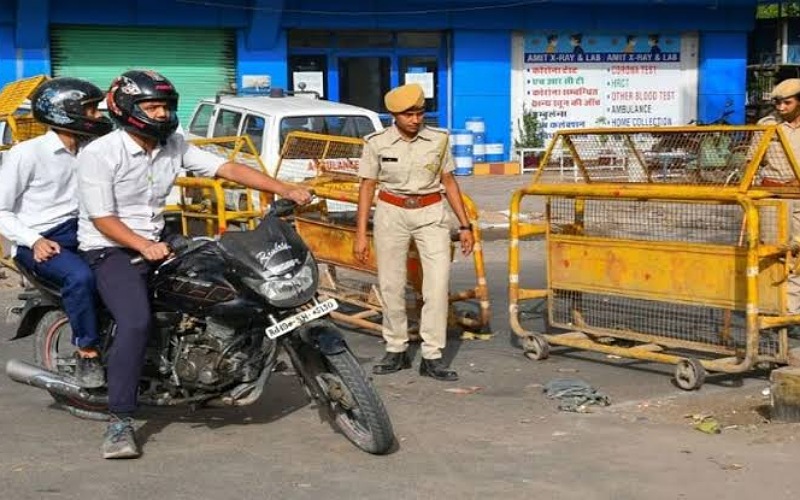 Tension has again escalated in the area after a 22-year-old Hindu youth was allegedly stabbed to death in Bhilwara, Rajasthan on Tuesday night.

According to the information received, there is an atmosphere of tension in the entire city after this incident which happened on Tuesday night. Expressing displeasure over this incident, BJP, Vishwa Hindu Parishad and Hindu Jagran Manch have called for Bhilwara bandh today. Internet service has been suspended in the city for 24 hours.

The incident is of Kotwali police station area of ​​Bhilwara. Some people got into a dispute over money near a sweet shop in Shastri Nagar of the city on Tuesday night. The matter escalated so much that some youths allegedly attacked a 22-year-old youth Adarsh ​​Tapadiya with knives and seriously injured him after which he died in the hospital.

Internet service has been suspended here for 24 hours. Vishva Hindu Parishad says that there are constant communal fights in this city. On Tuesday, some youths together killed a Hindu youth. When the police did not arrest the accused and help of Rs 50 lakh is not given to the relatives of the deceased, they will not pick up the dead body and Bhilwara will also remain closed.