Film Critics have been praising the film everywhere and it also received an IMDB Rating of 8.8/10. 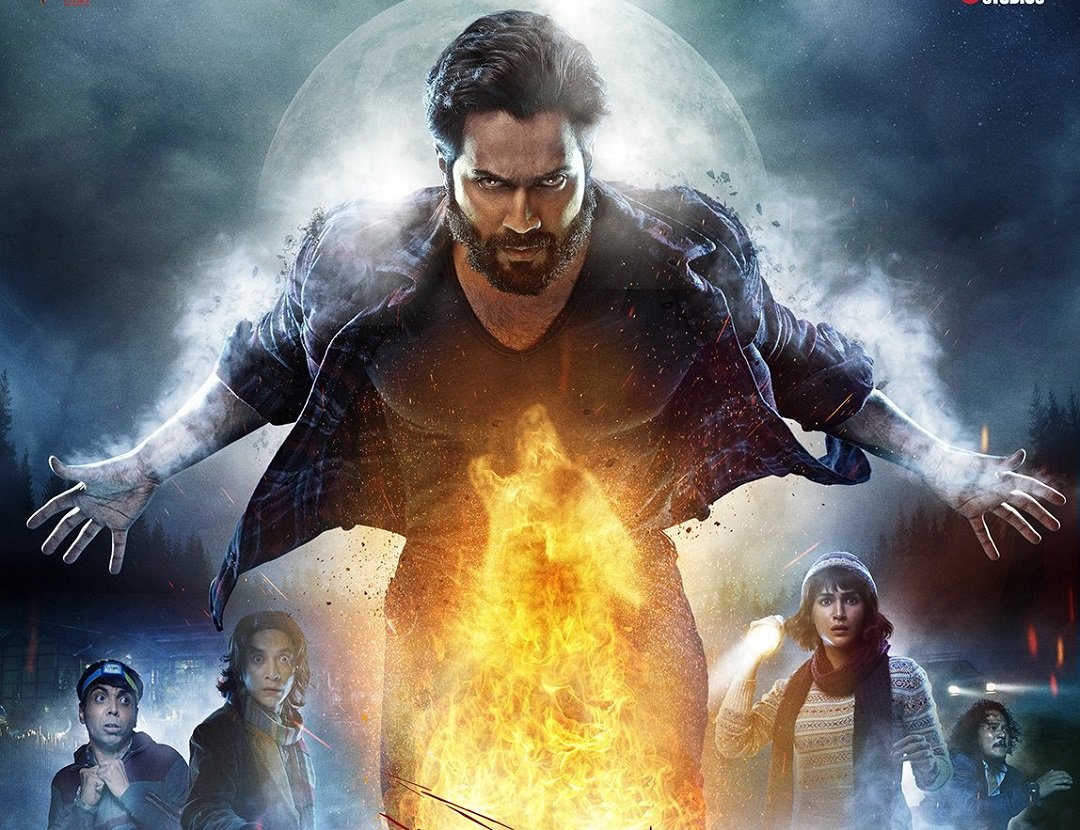 New Delhi: Ichchadhari Naagin has so far dominated the Indian entertainment industry. Films and serials made on Ichchadhari serpents have been well-liked. But now the entry of the male wolf or werewolf, seen in foreign films and web series has been made in Indian cinema. Director Amar Kaushik, who made horror comedies like 'Stree', has tried his hand at this genre. Amar Kaushik, along with Varun Dhawan, Kriti Sanon, Deepak Dobriyal, and Abhishek Banerjee, has certainly not been successful in scaring, but he has definitely managed to make laugh and creating an atmosphere. Not only this, he has also left a chance for the Return of Bhediya.

Film Critics have been praising the film everywhere and it also received an IMDB Rating of 8.8/10. The movie is a visual delight influx with thrill and entertainment throughout. The on-screen elements are neat and have superior clarity, as per the fans.

The movie appears to be a deadly combo of stunning visuals, an entertaining plot, and relatable humor which makes the audience crave more and more and more.