The company in its statement informed, “On schedule to cover 50 degrees latitude and above by June 2021, with service ready to start by the end of the year.” 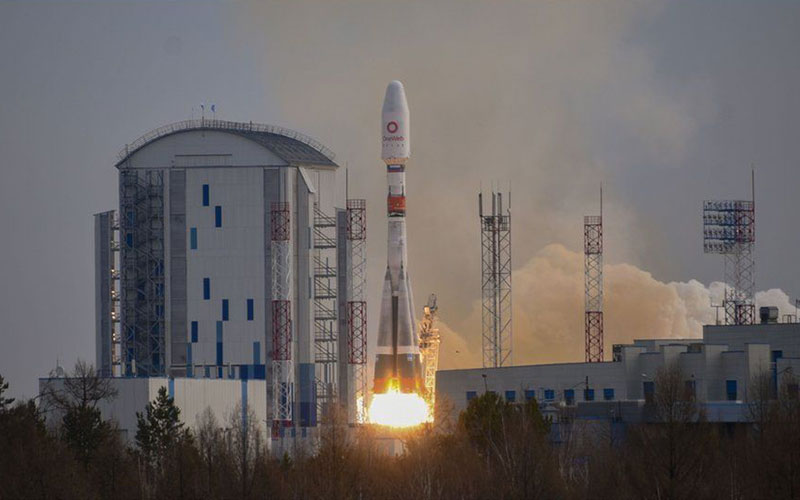 The 35 additional platforms that have been deployed from Russia's Far East, take the cumulative number of platforms in orbit to 182.

Mission success!????#OneWebLaunch6
Thanks to the hard work of our incredible team and partners, we’ve successfully launched 36 satellites by @Arianespace, with signal acquisition confirmed for all satellites ????#OneWebLaunch6#OneWeb#satcompic.twitter.com/HBVIdBwYE3

This will be part of OneWeb's 648 LEO satellite fleet, which is planned to provide high-speed, low-latency global connectivity by June 2021. They will represent approximately 60% of the constellation needed to connect all regions north of 50 degrees latitude.

The company in its statement informed, “On schedule to cover 50 degrees latitude and above by June 2021, with service ready to start by the end of the year.”

The United Kingdom, northern continental Europe, Alaska, Greenland, Iceland, Canada, and the Arctic Ocean will all be included in this. The company plans on enabling global service especially in India latest by the next year.

In an official statement released Monday, OneWeb CEO Neil Masterson said, “With this successful launch, we are launching more satellites, demonstrating the network, and announcing more distribution singings around the globe, thereby building momentum, rapidly. We have a world-class team and product, and alongside our supportive shareholders, we’re getting ever closer to bringing our connectivity services to some of the world’s hardest to reach places. These are exciting times at OneWeb as it continues to work towards bringing connectivity to everyone, everywhere.”

The British government along with the Indian company Bharti Global jointly own OneWeb.