Bharat Biotech's nasal vaccine will come in the first week of February, the price will be Rs 900 in the open market

Indian pharma company Bharat Biotech has itself recalled a batch of rabies vaccine Chiroraba. Chiroraba vaccine is given to those people who are at high risk of becoming infected with rabies. 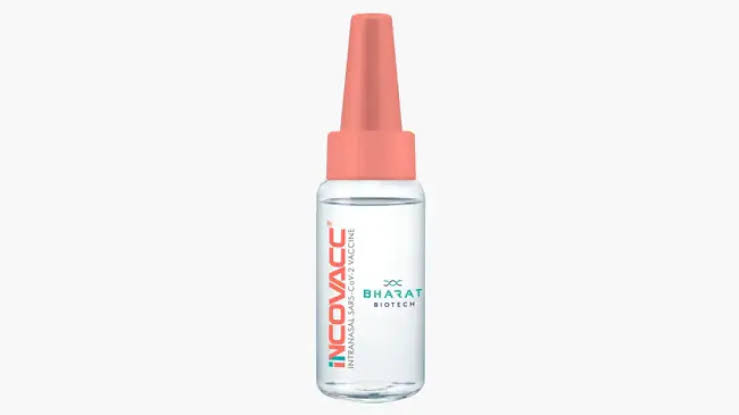 India has achieved another success in the fight against the global pandemic Covid-19. The first indigenous nasal vaccine to protect against this deadly infectious disease will come in the market next month in the first week of February. According to Bharat Biotech Company, the cost of this vaccine will be Rs 900 in the private market while it will be supplied to the Government of India and State Governments for Rs 325.

Hyderabad-based Bharat Biotech says Phase I, II and III clinical trials of this nasal booster dose 'Incovac' have been successful. Recently this company has announced Incovac (BBV154) as the booster dose in the country. Although this vaccine is currently not available on Covin. Dr. Krishna Ella, Executive Chairman of Bharat Biotech said that we have achieved whatever goals we have set in this global pandemic. We have indigenously developed Covaxin and Incovac vaccines. Both these anti-covid vaccines work in two different ways. Covaxin is injected into the arm and a drop of Incovac will be inserted into the nose. The new vaccine with nasal drops is said to be highly effective. Bharat Biotech's Incovac will be the first such booster dose.

Indian pharma company Bharat Biotech has itself recalled a batch of rabies vaccine Chiroraba. Chiroraba vaccine is given to those people who are at high risk of becoming infected with rabies. The biotech company said in a statement that in the public interest, batch number 4188 is being recalled which was stolen during shipping service in Karnataka. There is no idea of ​​the cold storage condition of these vaccines during the theft.