Caste based census is the most important demand in this. Apart from this, a demand has been made from the government regarding the use of EVMs in elections. 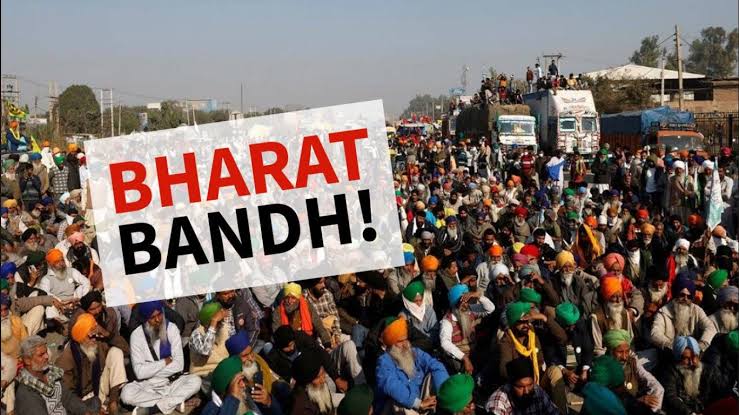 Bharat Bandh has been announced for Wednesday. This bandh has been called on the demand of All India Backward and Minority Community Employees Federation (BAMCEF). In this call of Bharat Bandh on Wednesday i.e. May 25, there will be a demonstration against the central government for many of their demands. Let us know which party has called this bandh and what can be its effect in the entire NCR including Delhi.

Bharat Bandh has been called on May 25, 2022 on the demand of BAMCEF. According to the Bahujan Mukti Party (BMP) in Uttar Pradesh, preparations are on for a Bharat Bandh on some demands of the backward castes.

The demand for EVMs was also raised in Congress's Chintan Shivir. At the same time, there is a demand to implement reservation in private sectors so that SC/ST/OBC can move forward. Let us inform that in order to publicize the Bharat Bandh to maximum people, a campaign is also going on on the internet media regarding this.

The effect of Bharat Bandh will not be visible in Delhi, although it can show its effect in big states like UP and Bihar. The reason for its impact in Bihar is being told that this issue has been heavily shadowed in the politics there. Leader of the Opposition Tejashwi has been demanding caste census for a long time. Regarding this, he has also warned the government to hit the road soon. At the same time, let us also inform that till now no caution or any other information related to the bandh has been given by Delhi Metro.