Bengaluru: A lawyer has filed a suit against the hotel for 40 paise; read the full story here

A lawyer in Bangalore has filed a suit for 40 paise against a hotel. Simultaneously, the court has postponed the case's hearing until August 20. 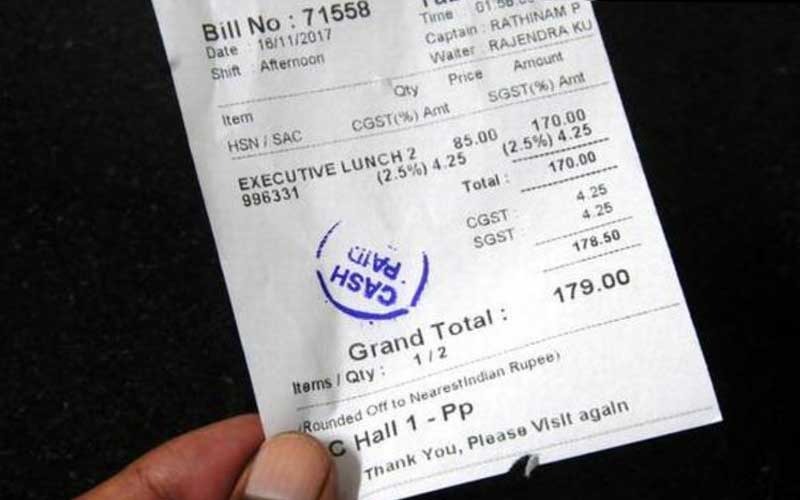 In the Karnataka city of Bengaluru, a lawyer and activist have filed a complaint against a hotel for 40 paise. According to Rajiv Kalcode's report, in March, T Narasimha Murthy visited a hotel where his bill should have been 264.60 paise, but the hoteliers charged him Rs 265.

T Narasimha Murthy then filed a complaint with the Bangalore District Consumer Disputes Redress Commission against the hotel. T Narasimha Murthy stated that when he inquired about being charged 40 paise more, the hotels did not respond appropriately.

He said that if the hoteliers keep charging the bills from the people like this by rounding off, then in a way they are earning lakhs of rupees by cheating the people.

At the same time, a hotelier explained that in today's scenario, money less than Re 1 isn't used, so the amount is rounded off. If a customer's bill is 264.50 paise, for example, it is either decreased to 264 or converted to Rs 265.

According to an RBI circular, rounding off is permitted in India. This should be recorded in a separate bookkeeping account. Rounding off should be done in fractions of Paise 50, according to the law.

So it is not required for a merchant or shopkeeper to profit from rounding off since if the amount is 49 paisa, the shopkeeper will lose money.