Bengal vs Jharkhand: Bengal's Sports Minister scored a century at the age of 36, even after coming into politics

At the same time, Jharkhand scored 298 runs in their only innings. In this match, the Sports Minister of Bengal scored a brilliant century, which is now being discussed everywhere. 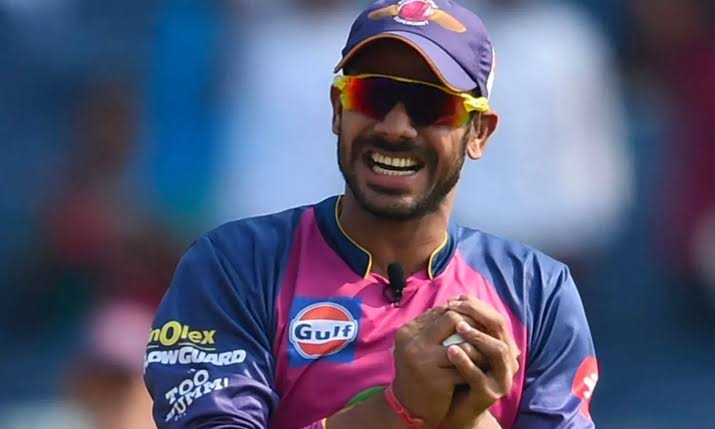 Bengal made it to the semi-finals on the basis of a huge first innings lead against Jharkhand. The fifth day's play was just a formality, Bengal scored 773 runs in the first innings.

Bengal Sports Minister Manoj Tiwari on Friday achieved a feat that no one else could do in the Ranji Trophy in 88 years, becoming the first player to score a century as the state's sports minister. Manoj Tiwary scored 136 runs in 185 balls. Along with signing the files related to his field, Tiwary showed his batting skills on the field and hit 19 fours and two sixes in his innings.

In the one-sided quarter-finals, Bengal scored 773 for seven in the first innings and nine of its batsmen scored half-centuries to set a new record in the 250-year history of first-class cricket. For Jharkhand, Shahbaz Nadeem took five wickets for 59 runs. At the same time, Virat Singh scored 136 runs in the first innings.

Bengal's batsmen showed a wonderful game against Jharkhand. For the team, Manoj Tiwary scored a half century in the first innings and a century in the second innings. Shahbaz Ahmed scored 46, Anustup Majumdar scored 38 and Abhishek Porel scored 34 runs. All three had scored big scores in the first innings as well. Bengal will face Madhya Pradesh in the semi-finals. At the same time, in the second semi-final, Mumbai will compete with Uttar Pradesh. Both the matches will be played from June 14.