No player on the India cricket team had grudges against the ex-captain Virat Kohli. 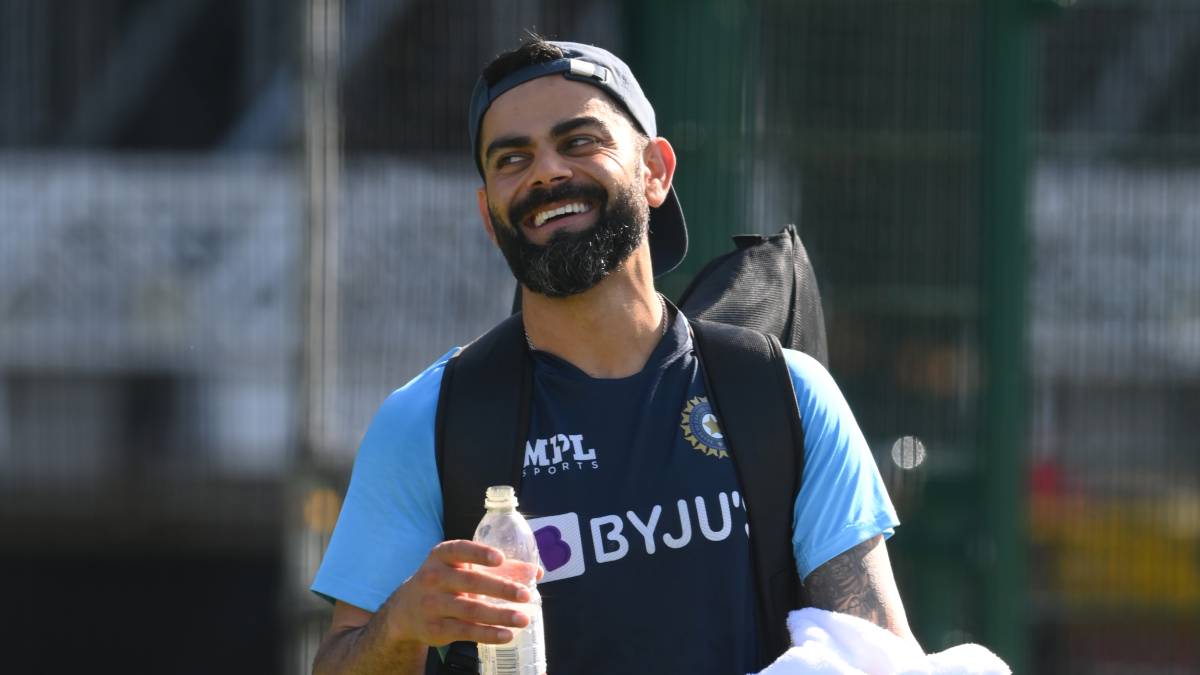 The BCCI is annoyed over unsustained media said doing the rounds that certain Team India cricketers complained to the cricket board, Virat Kohli. Putting two and twos together, sections of the media told this week about Indian cricketers calling BCCI secretary Jay Shah to complain about Virat Kohli and his captaincy and the BCCI decided to step in.

BCCI had no role to play in Kohli resigning as a captain of the T20 team. It was his own decision. When he resigned as a T20 captain on 16th September, some reports said that Kohli has gone to the selectors and asked that Rohit Sharma be removed as vice-captain of the team. The reports said that two senior India cricketers Cheteshwar Pujara and Ajinkya Rahane complained to Shah about Kohli.