The IPL teams were told by BCCI that they will be competing for something "much more important...humanity" this time around, than just becoming champions 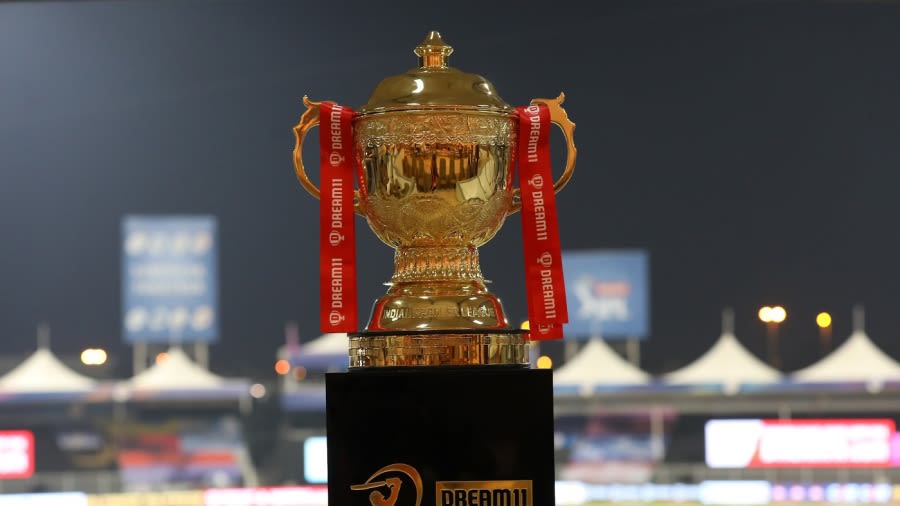 On Tuesday, the BCCI said that it will do everything possible to ensure that international players playing in the IPL 2021 return home safely after the tournament is over.

BCCI's interim chief, Hemang Amin confirmed in an email to the IPL teams and players that the Indian cricketing board was in contact with government officials to confirm travel arrangements for international cricketers for when the tournament ends.

Amin in his email assured players by saying, "We understand that many of you are apprehensive about how you will get back home once the tournament concludes... We want to apprise you that you have nothing to worry about."

The email further informed the teams that the BCCI was observing the Covid-19 condition in the country and would ensure proper travel plans for international players and staff members.

The email read as, "The BCCI will do everything to ensure that you reach your respective destinations seamlessly. The BCCI is monitoring the situation very closely and is working with the government authorities to make arrangements to get you home once the tournament concludes.”

The BCCI's decision came on the same day that Australian Prime Minister Scott Morrison declared that flights to and from India will be suspended, and that cricketers competing in the IPL will be expected to return home using their "own resources."

The IPL teams were told by BCCI that they will be competing for something "much more important...humanity" this time around, than just becoming champions.

The email also emphasized to the players of the 8 IPL teams, “When you all walk out onto the field, you are bringing hope to millions of people who have tuned in. If, even for a minute, you can bring a smile on someone's face, then you have done well.”

Fear of Australia's international borders closing for Indian flights caused players such as Andrew Tye, Kane Richardson, and Adam Zampa to cancel their IPL contracts and return home midway through the tournament.