As per the BCCI, Journalist Boria Majumdar has effectively been banned from "Indian Cricket for two years after he was found guilty of bullying, threatening, and intimidating Wriddhiman Saha 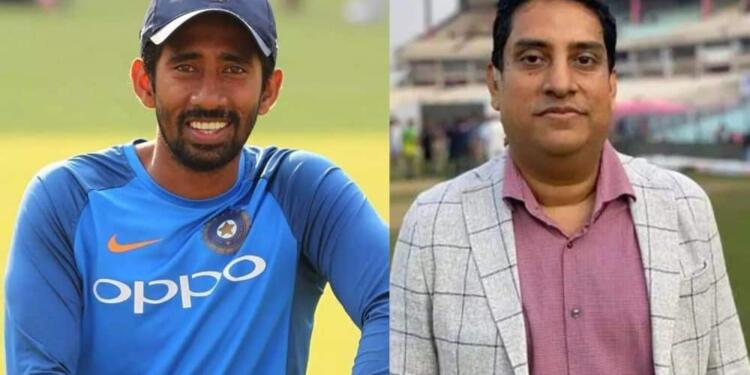 In a major development, the BCCI banned journalist Boria Majumdar for two years. This happened after the Committee found him guilty of bullying, threatening, and intimidating, and ridiculing Cricketer Wriddhiman Saha. As per our sources, Boria spoke harsh and rude words against Wriddhiman when he denied an interview with the reporter. According to the BCCI, a 3-member committee was formed to investigate the matter.

A Top BCCI Official was reported saying, “We will be informing all state units of the Indian cricket board to not allow him inside stadiums. He won’t be given media accreditation for home matches and we will also be writing to ICC to blacklist him. Players will be asked not to engage with him.”

In the month of February, Saha had shared a screenshot wherein a journalist mentioned, “I don’t take insults kindly. And I will remember this.” At that point in time, however, the name of the journalist was not revealed.