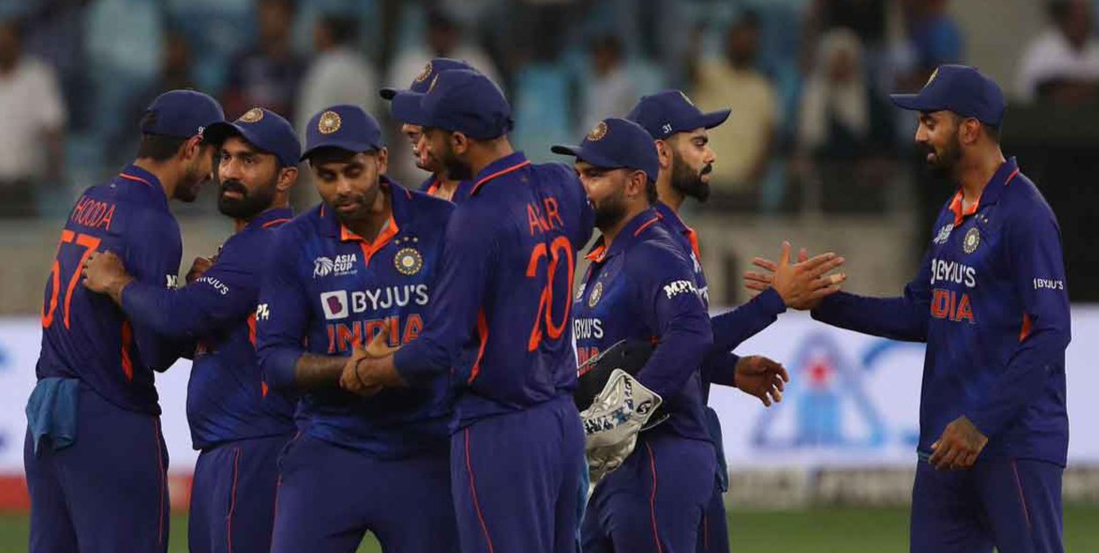 The Board of Control for Cricket in India (BCCI) on Monday announced the players for Team India for the upcoming ICC Men's T20 World Cup in October. Rohit Sharma is leading the men in blue while KL Rahul has been selected as the vice-captain. Harshal Patel and Jasprit Bumrah, who have been out of the team due to injury, have returned to the team. T20 World Cup will start in Australia on 16 October. At the same time, the Indian team will play its first match against Pakistan on 23 October.

Before the World Cup, Team India also has to play a series against Australia and South Africa. The Indian team has also been announced for both of these series.

Team India's star all-rounder Ravindra Jadeja has been out of the World Cup squad. Axar Patel has been given a chance in his place. Jadeja has undergone knee surgery. He was injured in the Asia Cup. The Indian team was derailed after Jadeja was out of the team and was knocked out of the Asia Cup after losing two consecutive matches.