The Students Federation of India (SFI) on Wednesday announced that it will be screening the controversial BBC documentary on Prime Minister Narendra Modi at Jamia University campus at 6 pm. 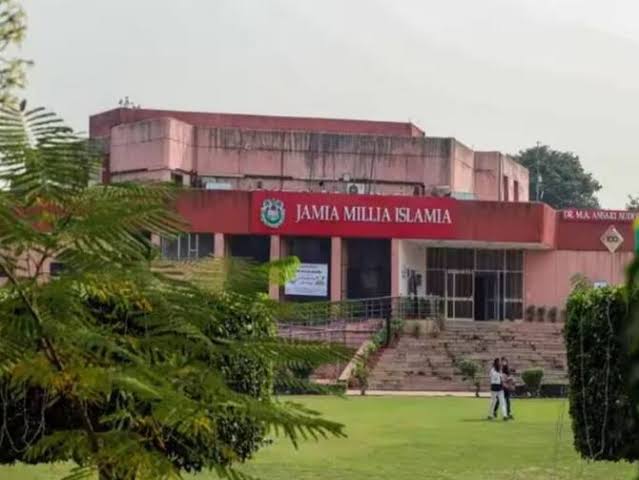 The university administration said that no permission has been sought for the screening of the documentary and we will not allow it. The Jamia unit of SFI has released a poster informing that the documentary will be screened at 6 pm at MCRC lawn gate no.8. Taking up the matter, a Jamia official said, "They did not seek permission for the screening and we will not allow the screening. If the students go out to do something, strict action will be taken against them."