Bangladesh's target of 513 runs: Pujara's century after 51 innings, Gill scored the first century of his career

India declared their second innings at 258/2 in the first Test against Bangladesh. With this, Bangladesh has got a very difficult target of 513 runs to win. 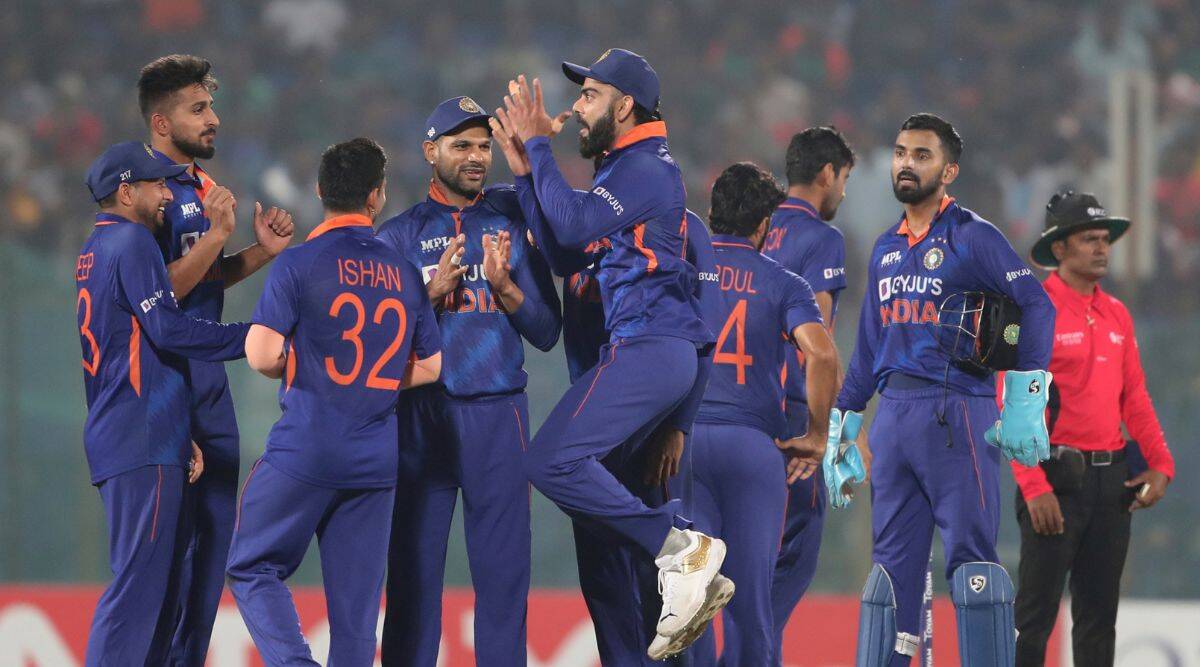 India declared their second innings at 258/2 in the first Test against Bangladesh. With this, Bangladesh has got a very difficult target of 513 runs to win. 2 centuries came from India in the second innings. Opener Shubman Gill scored 110 runs. At the same time, Cheteshwar Pujara played an unbeaten inning of 102 runs. Pujara has scored a century in the Test after 51 innings. Captain KL Rahul declared the innings as soon as his century was completed. Virat Kohli returned unbeaten with Pujara scoring 19 runs.

Earlier, in this match being played in Chattogram, Bangladesh's first innings ended with a score of 150 runs. Kuldeep Yadav took a maximum of 5 wickets. Mohammad Siraj took three wickets. Umesh Yadav and Akshar Patel got 1-1 wickets.

In this way, Team India took a lead of 254 runs on the basis of the first innings. However, Indian captain KL Rahul decided to bat himself instead of forcing Bangladesh to follow on. India had scored 404 runs in the first innings.

In Tests, when the team batting first takes a lead of 200 runs or more in the first innings, they can feed the opponent a follow-on. However, the decision to follow or not to follow rests with the captain of the team taking the lead.